The City of Franklin was founded October 26, 1799 and was named after Benjamin Franklin, a close friend of Dr. Hugh Williamson, a member of the Continental Congress for whom Williamson County was named. For most of its first 180 years, Franklin was a tranquil, small county 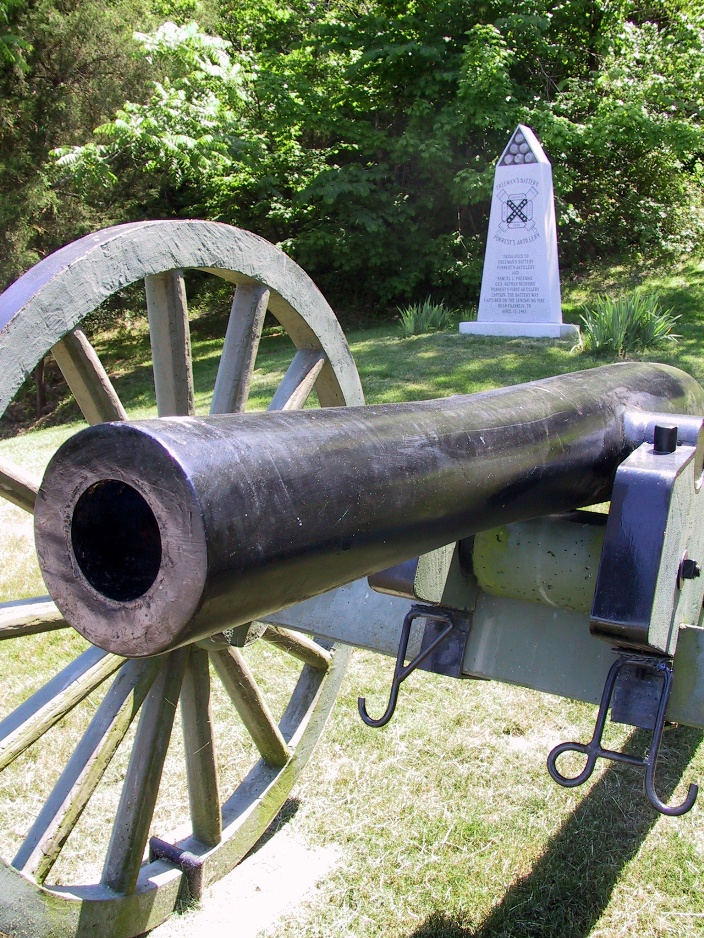 seat. In the years prior to the Civil War, Williamson County was one of the wealthiest counties in Tennessee and Franklin the center of plantation economy. Two Presidents made visits to Franklin and three Secretaries of War were from the immediate area.

However, the Civil War devastated the economy. Union troops occupied the area for nearly three years. The Battle of Franklin was fought on November 30, 1864, and was one of the war's bloodiest battles, costing more than 8,000 casualties and turning every home and building in town into a hospital. 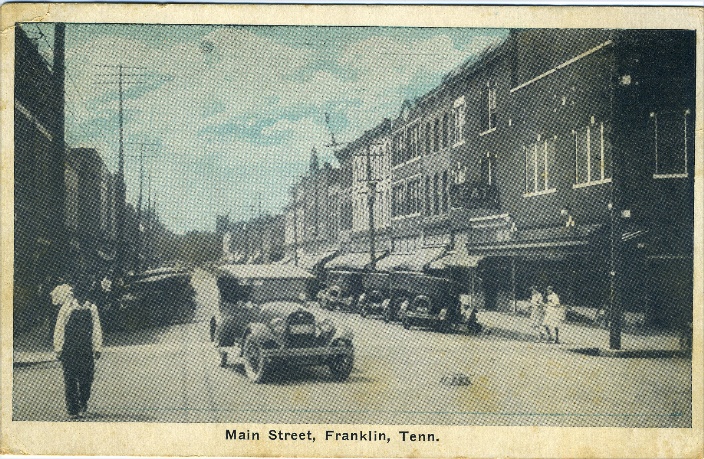 It took 120 years for the county's economy to reach pre-war levels. For more than a century, Franklin seemed remote not only from Nashville, but from the rest of the world as well. 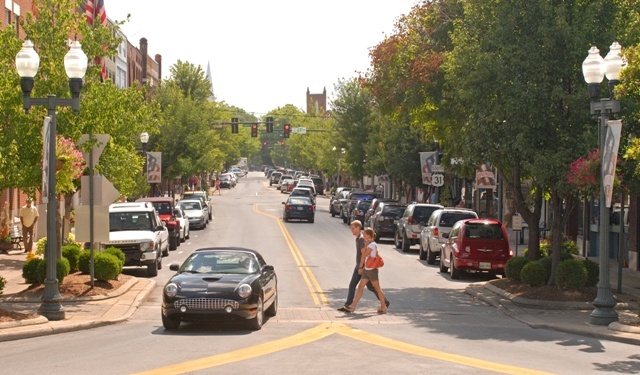 Franklin is a unique blend of history and progress. You'll find the best of both worlds here: small-town charm and big-city sophistication. There are fascinating Civil War sites and museums, magnificent Antebellum and Victorian homes - plus our thriving downtown shopping area and the Cool Springs Galleria, unique dining and entertainment, and wonderful festivals. Franklin has grown from a very small, agricultural community into a strong blend of residential, commercial and corporate citizens.
View Full Site