See Response to Harpeth River Watershed Intent to File lawsuit from March 2014.  See the video presentation made to the Board of Mayor and Aldermen youtu.be/eOorOGLyp_A

The Water Management Department has outlined some common questions that are asked in relation to the permitting and operation of the water and wastewater facilities, along with planning questions as the City’s continues to grow and expand its infrastructure needs.  Below are some common definitions that we use in our daily discussions that will help you to understand the regulatory process the water and wastewater operations experience. 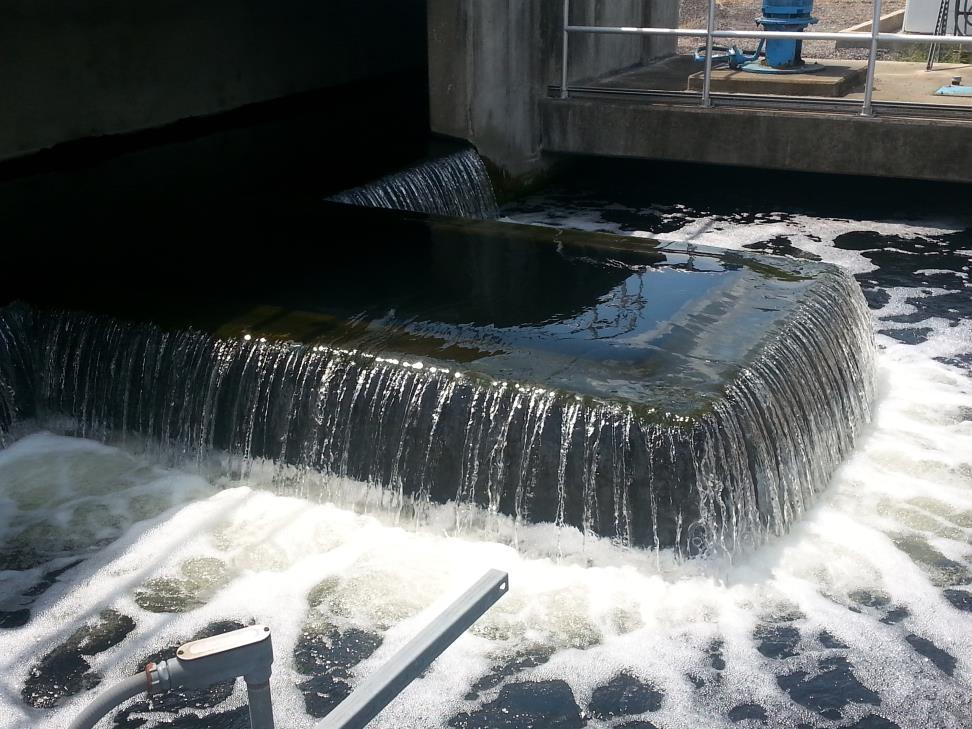 The City also routinely monitors the effluent to ensure it is safe for smaller organisms to live in an environment dominated by WRF effluent. Through these quarterly tests conducted by a third-party laboratory, the City must show that 100 percent of the organisms survive for a 7-day period. In the two tests that have occurred in 2014 (January through March and April through June), the City passed these tests with the required 100 percent survival rate.

The City also conducts annual macroinvertebrate testing in the Harpeth River, both upstream and downstream of the WRF outfall, to ensure water quality is not being degraded by the discharge of WRF effluent. This testing has occurred annually since 2009 and has not shown trending signs of degradation from habitat conditions that are observed upstream of the outfall 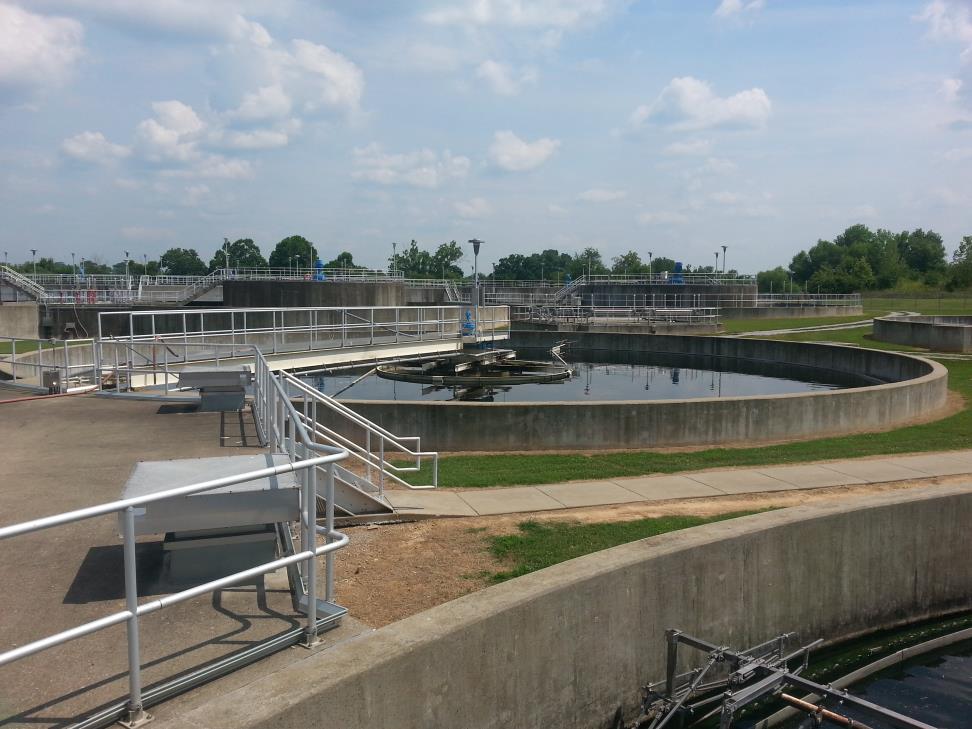