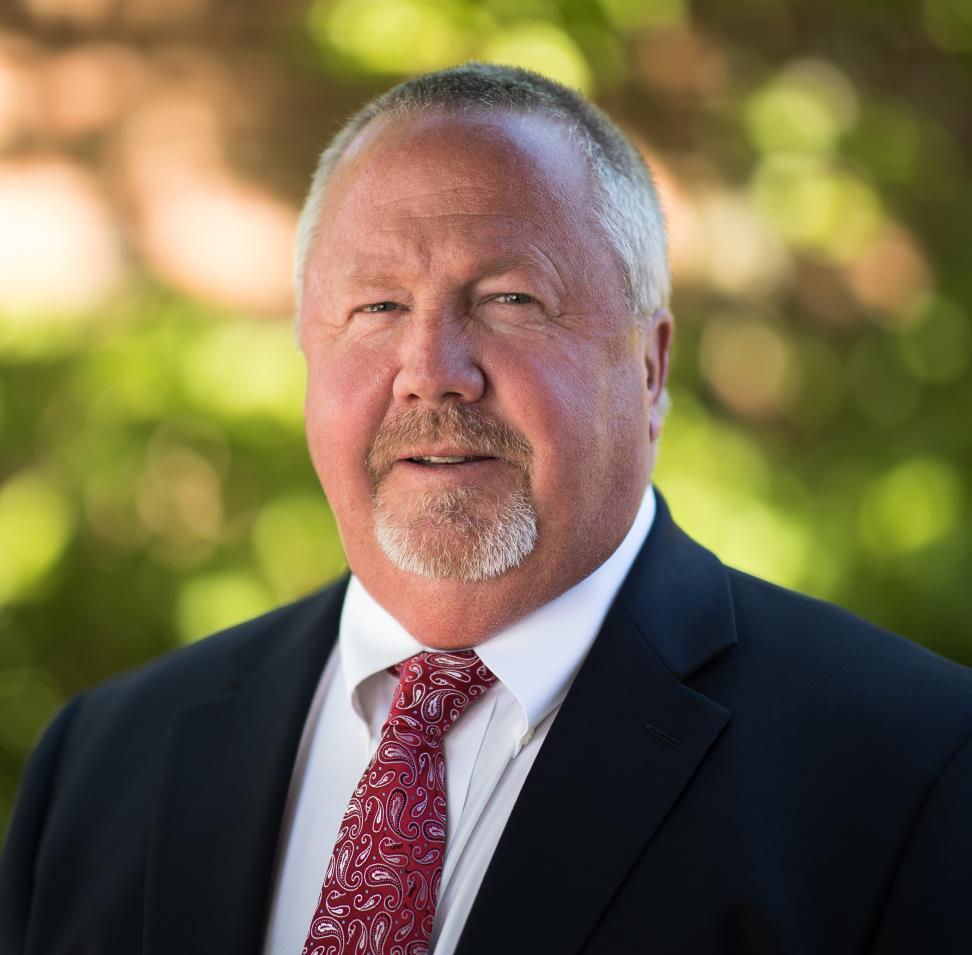 Brad Wilson has worked for the City of Franklin since 2008. After graduation from the University of Auburn, Brad went to work for Ray Bell Construction where he spent a number of years working on Metro Nashville School projects and then on a team that partnered with Corrections Corporation of America programming and developing prisons within the state of Tennessee and states in the southeast. Brad also spent time as a regional and operations manager for Boral Brick Company, running multiple brick and block yards in the southern Tennessee area and in Paducah, Kentucky. Brad finally followed his dream and became a licensed general contractor within the State of Tennessee, starting his company Megford Construction Inc. (named after both of his children, Meaghan and Ford), and working on both commercial and residential projects for fourteen years.

Brad is a native of the Nashville area. He graduated from Nashville State Technical Institute with a BA in Architectural Engineering and then traveled to Auburn University where he completed his education with a BS in Construction Management and a minor in Business Administration. Instead of heading off to the Gulf Coast after graduation, he headed back to Nashville to begin his construction career. He bought his first home in Nashville in 1986 and then moved to the Franklin area in 1994. Brad is married to his wife of over 25 years, Mona, and has two children. Mona is a certified real estate agent with REMax Elite.  Daughter Meaghan is currently working as a Practice Manager with Banfield Pet Hospital.  His son Ford recently completed his studies at the University of Memphis.

Brad played baseball and basketball in high school. He now spends his free time (when he can finally get away from work) playing golf, hunting, and enjoying baseball games. Brad and his family are huge St. Louis Cardinals fans and enjoy traveling to watch a game or heading towards the mountains or the Gulf. Brad also enjoys working with his church, First United Methodist, on their future construction project and helping others in the community.