The Franklin Police Department’s Public Information Officer (PIO) is the

Department’s spokesperson responsible for liaison with members of the media to coordinate the release of information to the public.

Lieutenant Charles Warner, the Department’s Public Information Officer, can be reached at (615) 550-6821 or cwarner@franklintn.gov.


Sign up for FPD Media Releases
sent directly to your email: FranklinPDnews.com 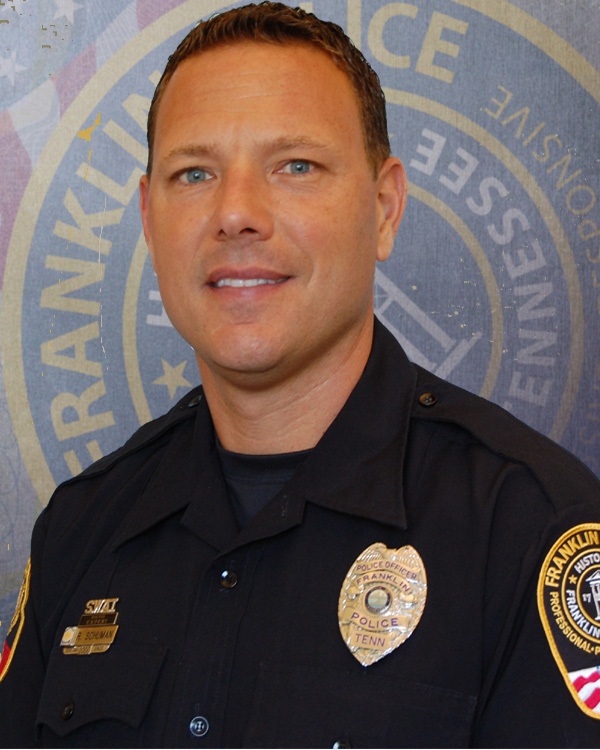 Get notified instantly of "happening now" emergencies by text message and email. Sign up now!