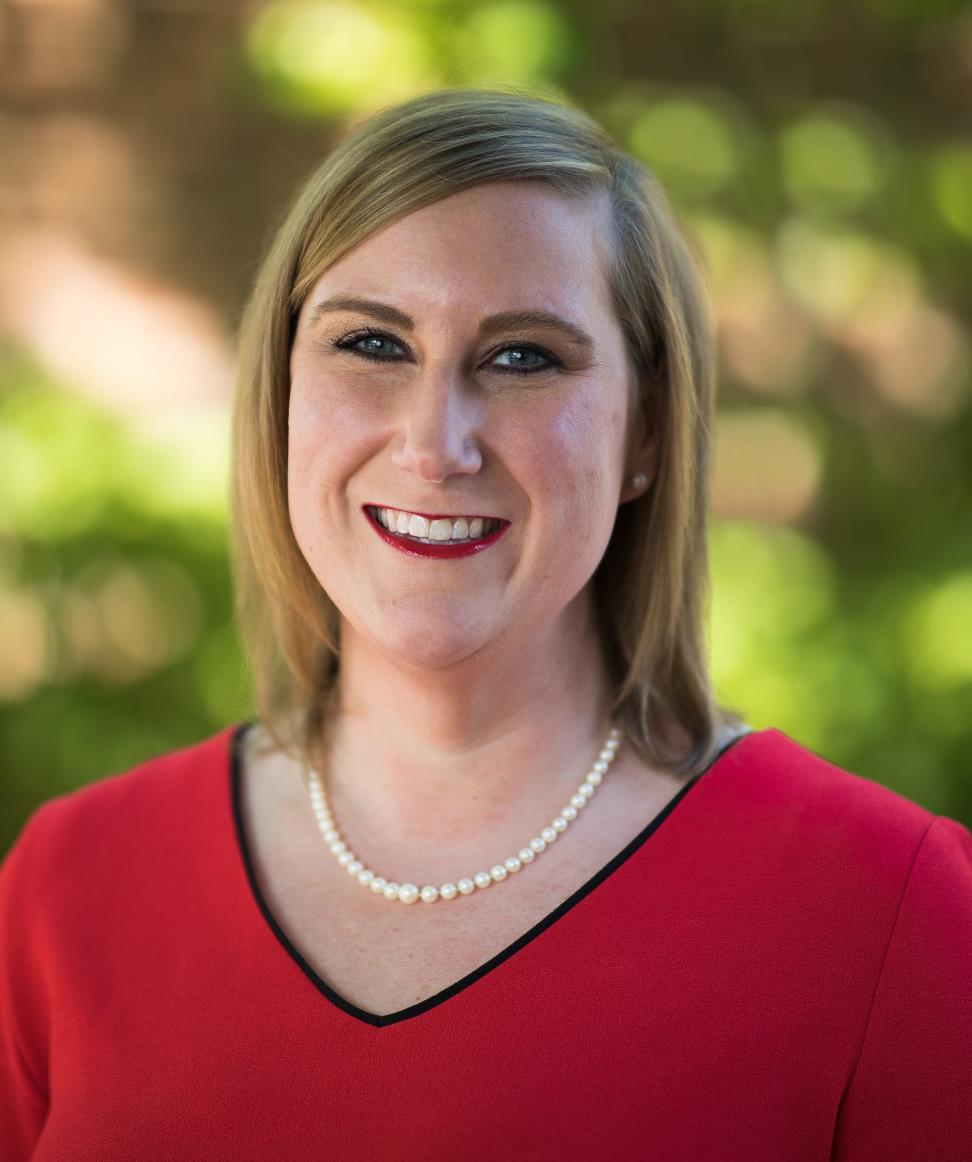 Emily Hunter is the Director of Planning and Sustainability for the City of Franklin.  She began with the City in 2008 as Principal Planner in the Current Planning Division and was promoted to Long Range Planning Supervisor in 2014.  In July of 2016, Emily was selected as Director, overseeing a team of 14 employees.  She is a member of the American Institute of Certified Planners (AICP), the American Planning Association (APA), and the Urban Land Institute (ULI).  Emily is a graduate of the Transit Alliance of Middle Tennessee’s Transit Citizens Leadership Academy and serves on the Technical Coordinating Committee for the Nashville Area Metropolitan Planning Organization and the Parking and Transportation Task Force for the Urban Land Institute of Middle Tennessee.

Prior to joining the City of Franklin staff, Emily was a Research Associate with the Tennessee Advisory Commission on Intergovernmental Relations (TACIR).  She received her Bachelor’s degree from Birmingham-Southern College with a major in Mathematics and a minor in Economics.  She went on to the University of Memphis for graduate school, where she earned a Master’s in City and Regional Planning with a focus on Economic Development.   While in Memphis, Emily was employed by the Shelby County Department of Housing, the Memphis and Shelby County Office of Economic Development, and the Regional Economic Development Center.

Upon being selected as Director, Emily expressed, “I have valued my time in Franklin, and I believe in fostering a fresh, innovative vision for the future of the City and the Planning Department that draws strength from the City’s assets and strategically focuses on emerging themes and best practices in the Planning profession.”