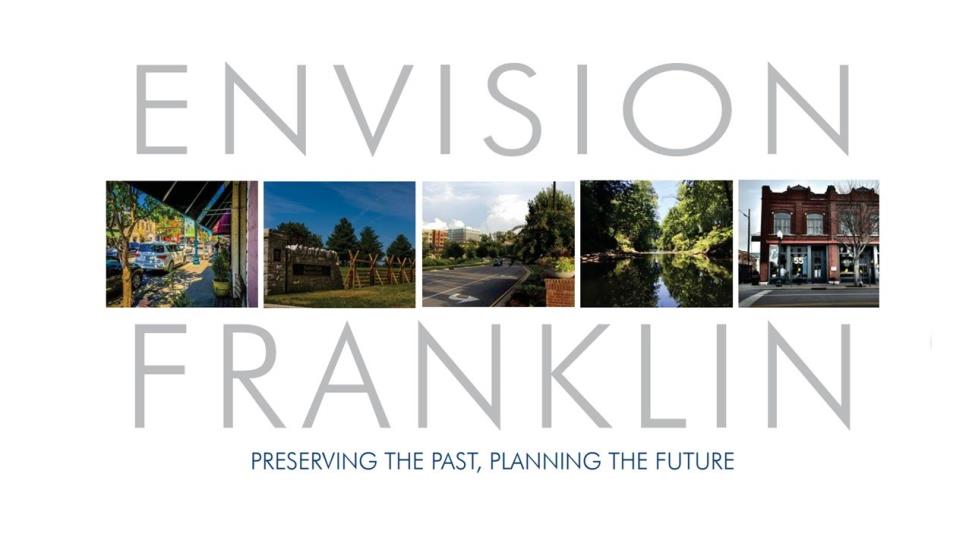 What is Envision Franklin?

Why is Envision Franklin important?

The Plan will provide guidance to the City in making land use decisions, managing the quality of development, determining the timing and location of future growth, and directing investment and development activity.

Why update the Plan?

The recommendations and policies of the current Land Use Plan were originally adopted in February 2004, following a 20-year period of intense development where the city’s population almost tripled. Over the past decade, conditions in many areas of the City have changed, making some of the policies and recommendations outdated. Since 2004, new development challenges have arisen, and the Plan should provide guidance for them. Implementation of the Plan has also indicated that many of the recommendations can be simplified and reorganized.

Was the public involved in the plan update?

Yes, initial meetings to gather community input regarding growth and development were held at Eastern Flank Battlefield May 4-6, 2015.

In September 2016, the City held two public open houses to present the initial draft Plan. More than 200 attendees walked through the stations and interacted with city staff and the consultant. Over 80 comment cards were received, covering a range of input and feedback. In addition to the open houses, city staff gave presentations at FrankTalks, Downtown Franklin Association, Franklin Tomorrow Board of Directors, Chamber Real Estate Round Table, Design Professionals Meeting, Franklin Rotary Breakfast Meeting, and held booths at the October 2016 Franklin Tomorrow Breakfast with the Mayors and the Williamson Inc. Chamber Luncheon. 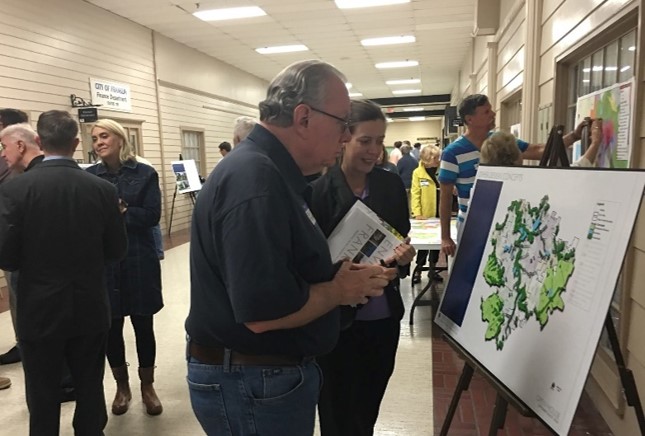 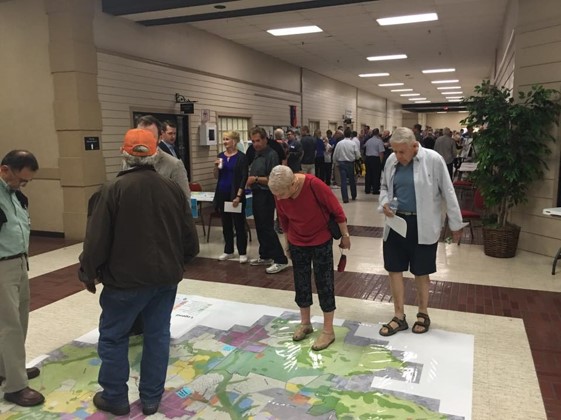 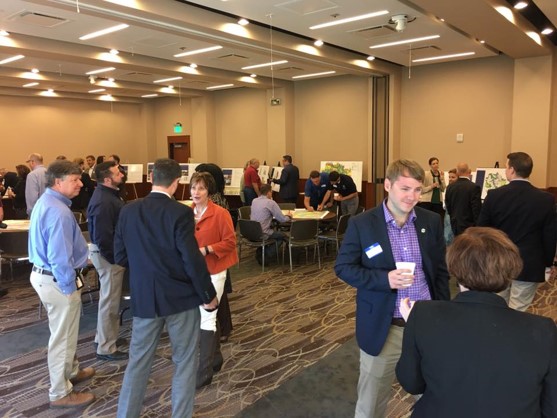