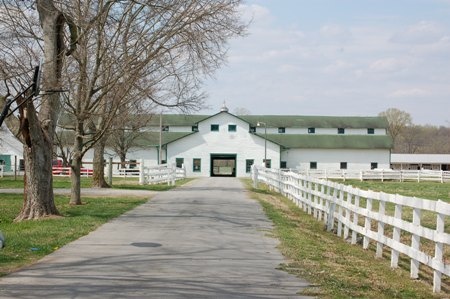 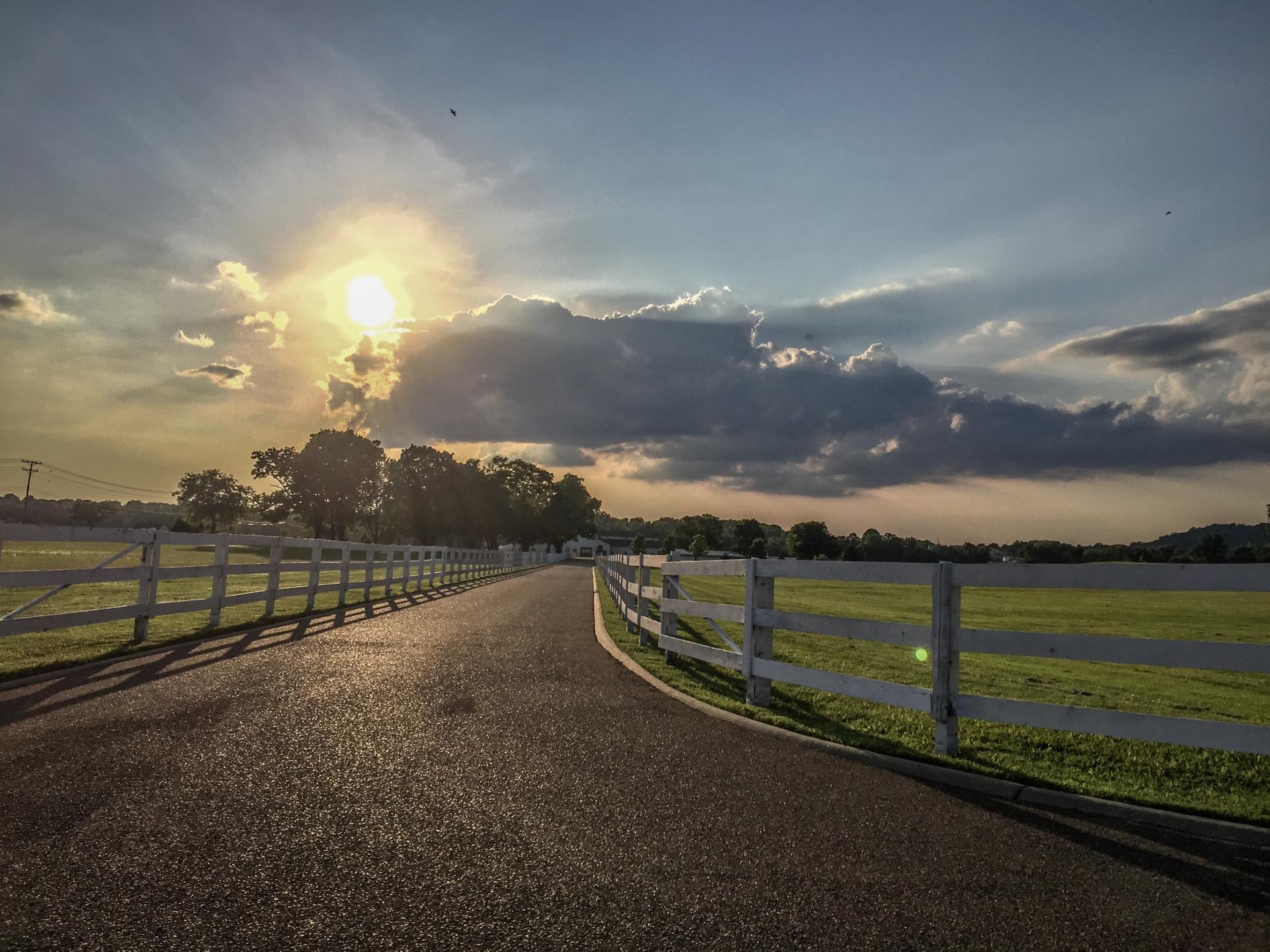 From the 1940’s until the present day, the farm has served mainly as a breeding operation, run by the Harlin Family. In 2004, the Harlin Family expressed interest in selling the 200 acre farm to the City of Franklin, understanding that the property would be developed as a passive park while maintaining and protecting the Walking Horse history. The City of Franklin readily agreed and began an extensive public planning process to design the master plan that would reflect the history of the farm, while including the wants and needs of the public.

The City opened the park’s first phase for the Community’s enjoyment on September 22, 2007. All activities at the park are limited to passive activities such as walking and picnicking. Park Entrance onto the 200 acres is located inside the Public Parking area. The Park is closed from dark to dawn daily. 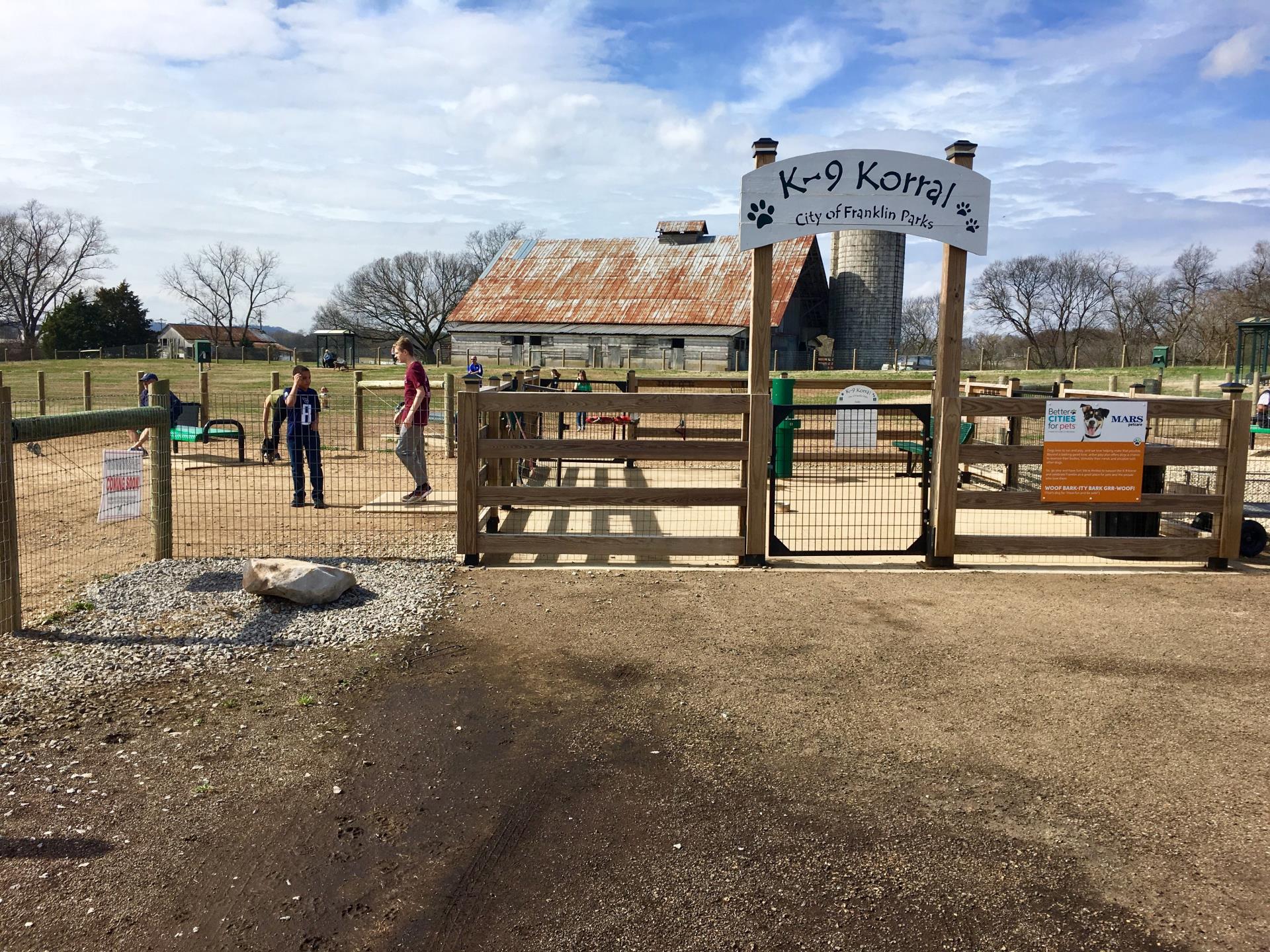