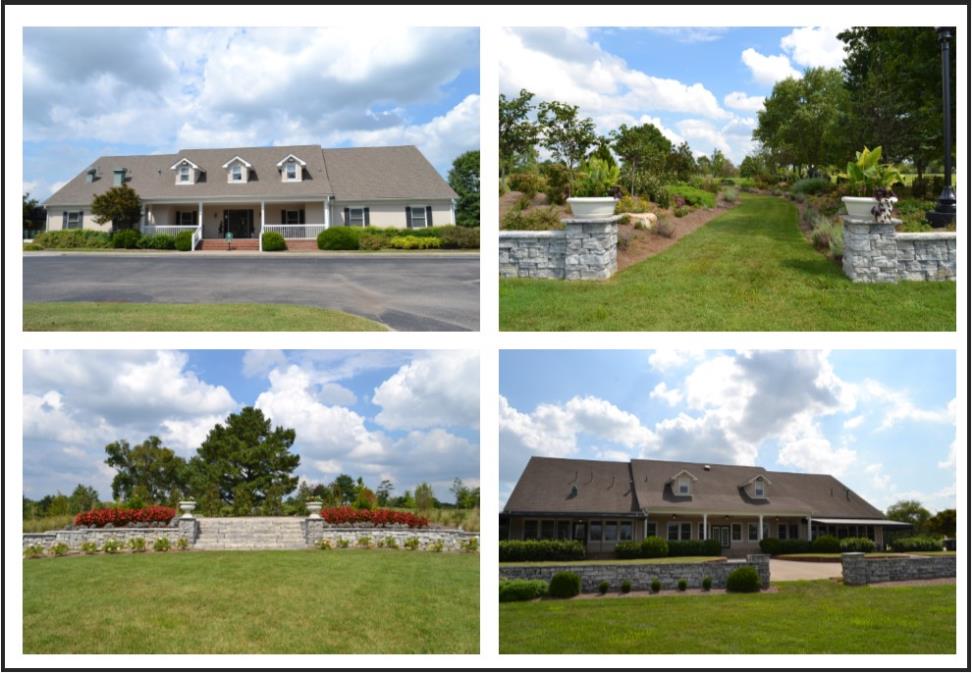 The Eastern Flank Battlefield Park is the former site of the Battle of Franklin and consist of 110 acres.  The Eastern Flank Event Facility is located at the park and offers indoor and outdoor event space available to rent for meetings, weddings, receptions or special occasions.  This Historic Park is open for passive pursuits and is in the process of development and restoration.

The Society for Ecological Restoration defines ecological restoration as, “the process of assisting the recovery of an ecosystem that has been degraded, damaged, or destroyed.” The ecological restoration which has taken place at the park includes converting 25 acres of Bermuda grass to native grass meadows and creating 22 acres of naturalized area.  To allow these areas to flourish, 2.1 miles of concrete path was removed as well as an additional 44,673 square feet which was used to house the parking lot, tennis court, and maintenance building of the Country Club.

The City Parks Department has continued restoration efforts through tree plantings, stream restoration, and improving the riparian buffer zone. To date there have been 394 trees planted on the property, including 34 apple trees which make up the McGavock Orchard in the rear of the property. There has been a great deal of restoration along the Saw Mill Creek Stream on the West side of the property; those efforts have included invasive species and debris removal, and the area of restoration encompassed approximately 2,389 linear feet. The Parks Department also improved the 60-foot Riparian Buffer Zone by restoration completed on 3,541 linear feet. To continue to preserve these natural areas, the City will begin a regular invasive species removal program along both Saw Mill Creek and McGavock Creek.

In the last 13 years the City of Franklin Parks Department, through its many collaborative efforts has transformed the area from a commercial golf course to a natural park to be enjoyed by the whole community. Visitors can now tour the property and have a better vision of what it would have looked like all those many years ago during the Battle of Franklin. The Parks Department is proud of the ecological restoration which has taken place, and we look forward to continuing it for many years to come.

Free viewers are required for some of the attached documents.
They can be downloaded by clicking on the icons below.