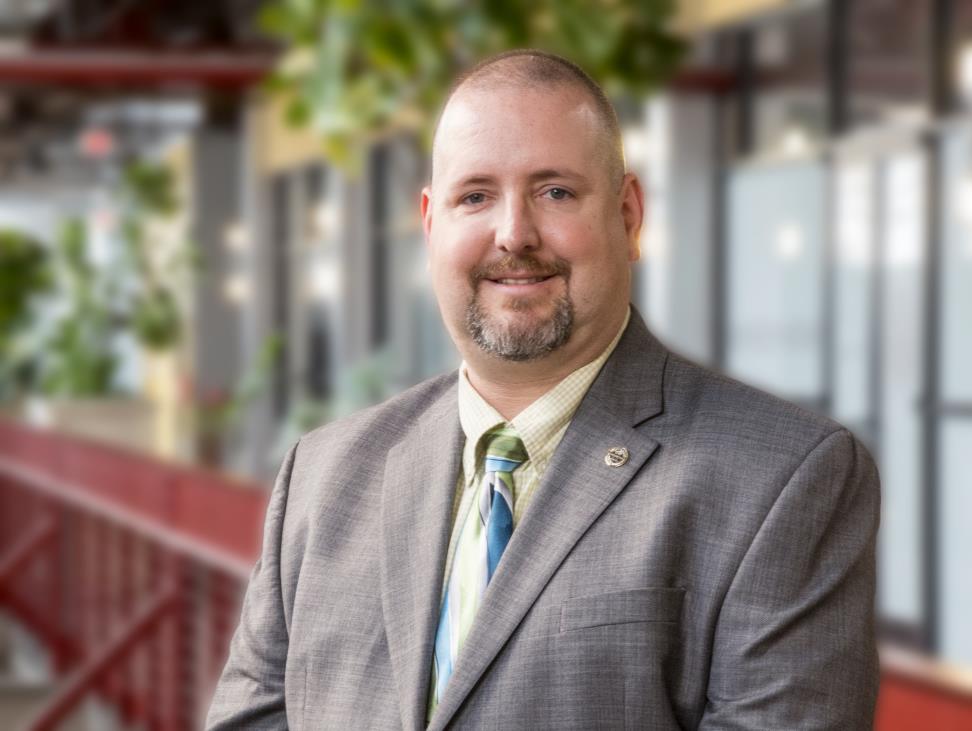 Jordon came to work for the City in 2015 as the Assistant Director of Information Technology; he previously worked for the City from 2009-2013 as Database/Information Systems Division Manager.  Prior to his work with the City, Jordon has worked in various IT positions (including IT Director) in the corporate world.