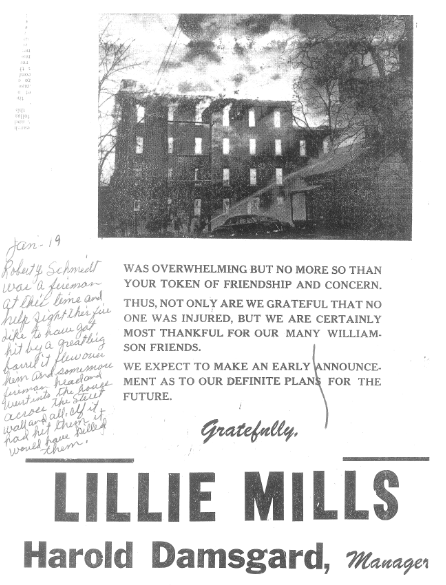 On January 8, 1958, the five-story Lillie Mills on 1st Avenue South, built in 1887, burned to the ground.  Valued at $700,000, the concrete silos used for grain storage were all that survived the fire.  They continued to operate for three decades, and are still standing today.

According to James A. Crutchfield and Robert Holladay in Franklin: Tennessee's Handsomest Town, 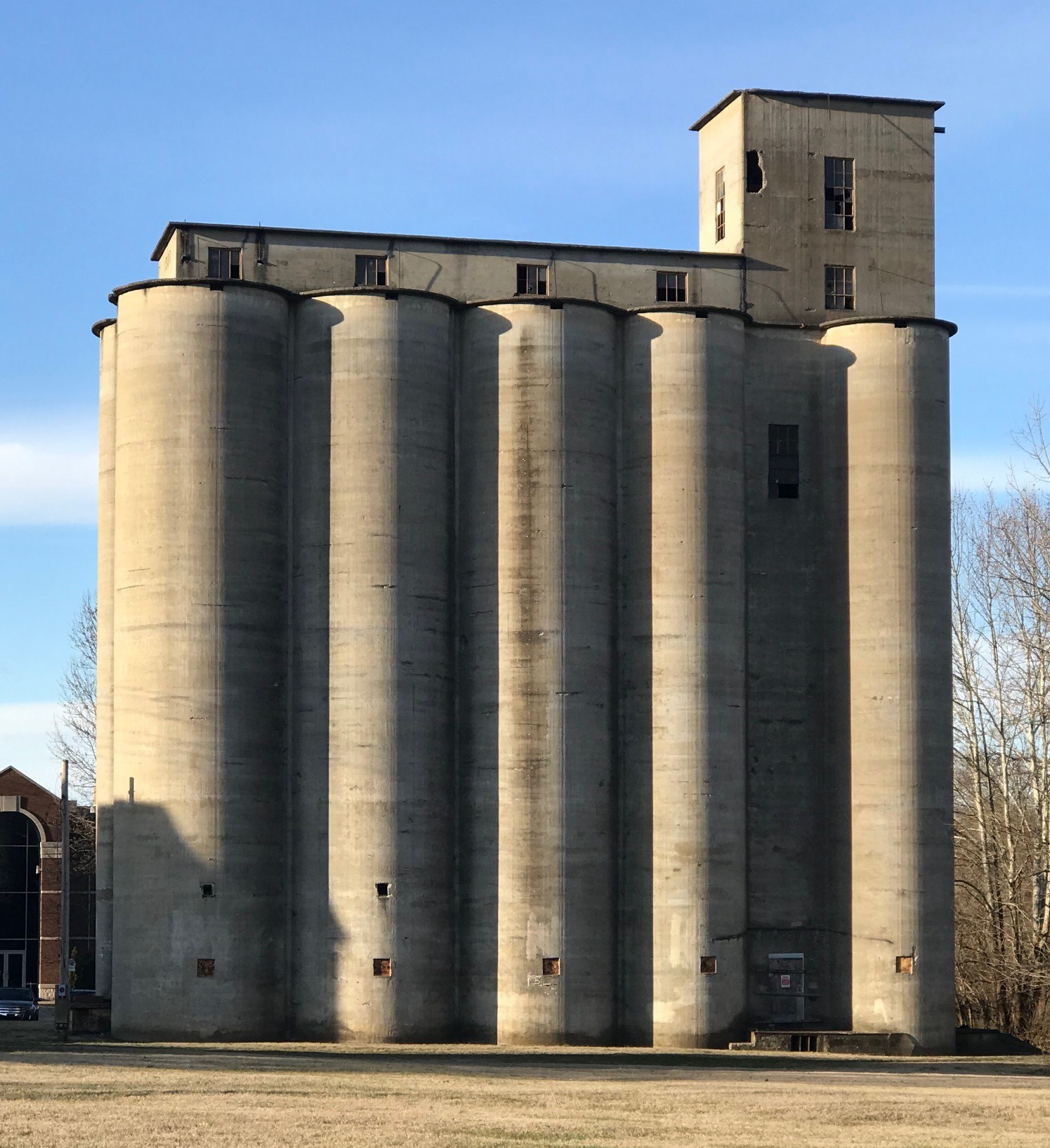 A Bicentennial History, 1799-1999 (1999), “...at 10  a.m., a series of small explosions erupted in the chemical laboratory of the Lillie Mills on 1st Avenue.  Soon flames were shooting 150 feet in the air and could be seen in Brentwood.  Within an hour, the five-story, brick structure, 71-years old, was a total loss.  Lillie Mills had been the first major Franklin industry started after the Civil War.  By 1958, the company was owned by Nebraska Consolidated Milling Co., which quickly put out a press release that the mill would not be rebuilt.” 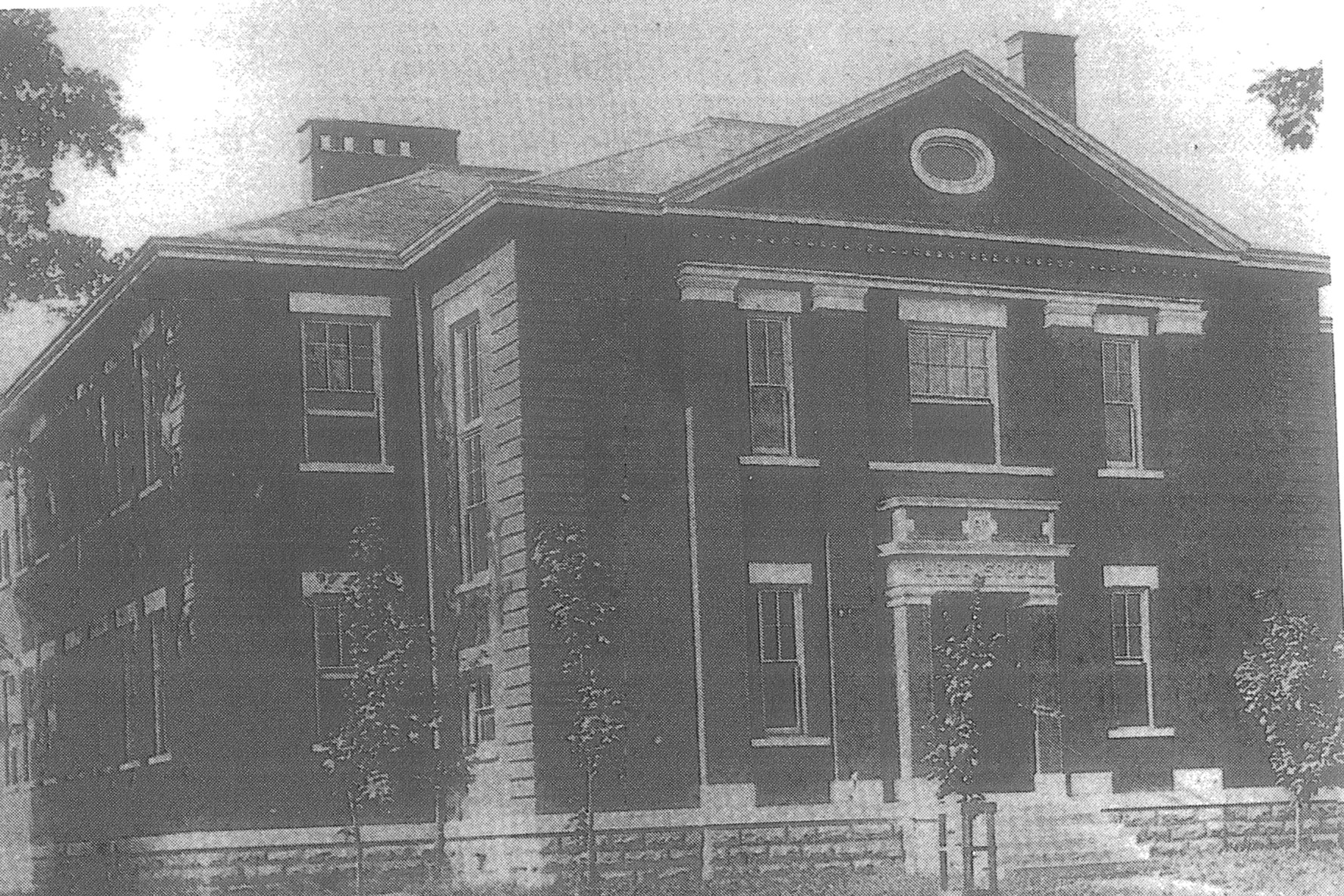 On January 13, 1962, fire destroyed the elementary school at Five Points in downtown Franklin.  The school was located where the Williamson County Archives and Museum is today, at 611 W. Main St.  The building, where classes were held from 1907-1956, was only being used for storage at the time of the fire, as the new Franklin Elementary had opened on Cannon Street. 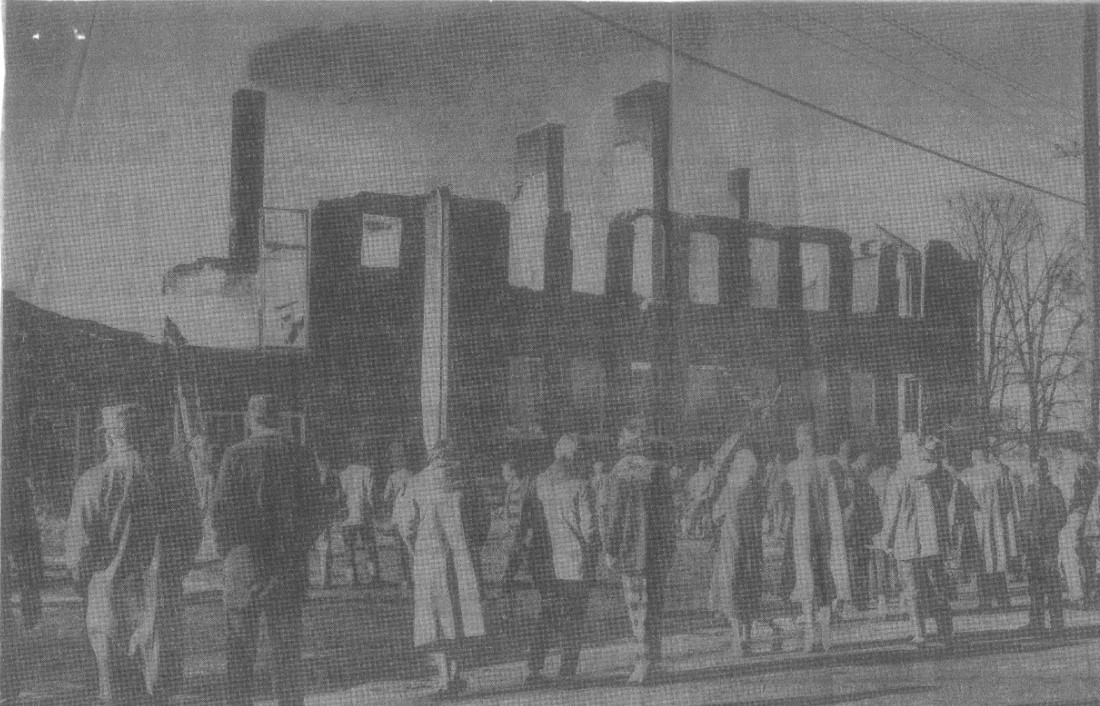 second floor and the oiled floors for the quick spread of the flames.  He told the Nashville Tennessean, “The floors after that many years of sweeping were just soaked in oil.  The firemen would think they had put the flames down and turn their attention elsewhere and it would blaze right back up.” 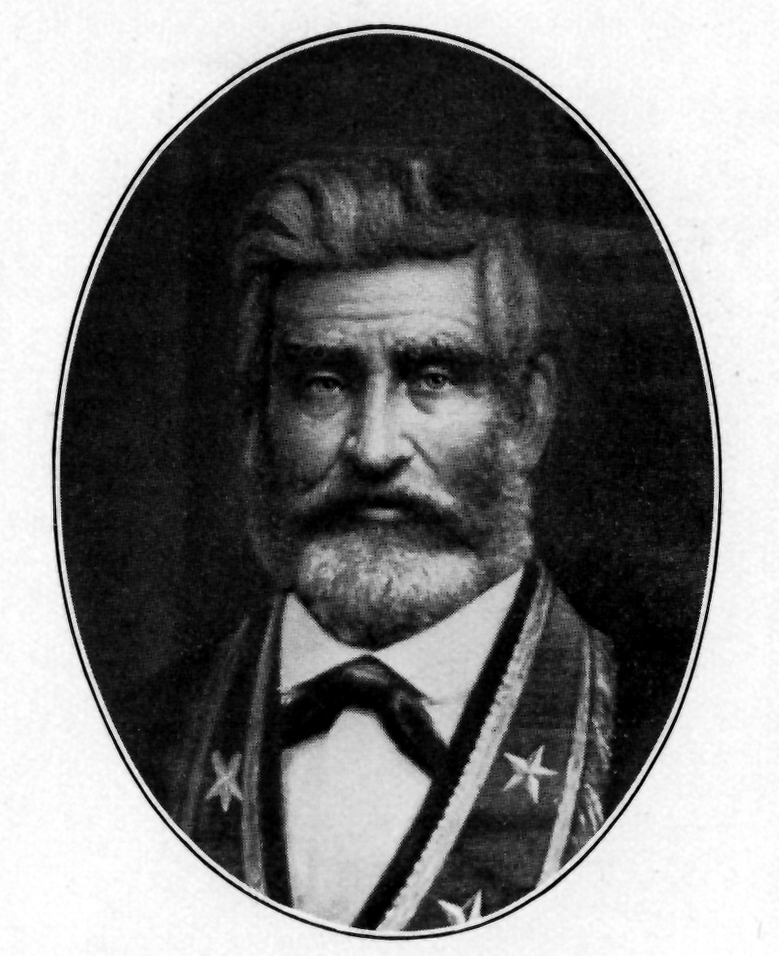 According to The Independent Gazette, the Board of Mayor and Aldermen passed the Franklin Fire Prevention Act on January 22, 1822, which required all men between the ages of 15 and 55 to serve as volunteer firemen.  The article listed B.S. Tappan as captain of the fire company.

This image of Tappan was provided by Williamson County Historian Rick Warwick, who said of Tappan, “In addition to serving as the leader of the Franklin firemen, he was the first senior warden at St. Paul's, and oversaw the building of the church.  He was also Grand Master for the Tennessee Masons.”  Tappan’s portrait hangs in Otey Hall at St. Paul's Episcopal Church, 510 West Main Street.

A tragic fire involving a family of five with three young girls occurred in the Theodore Apartments on Adams St. (where the Generals Retreat condos are now located).  The mother handed one of the girls out the bathroom window and had the opportunity to escape but went back for her other daughters.  All three died in the blaze.  The father escaped by jumping through a window, but was seriously injured. 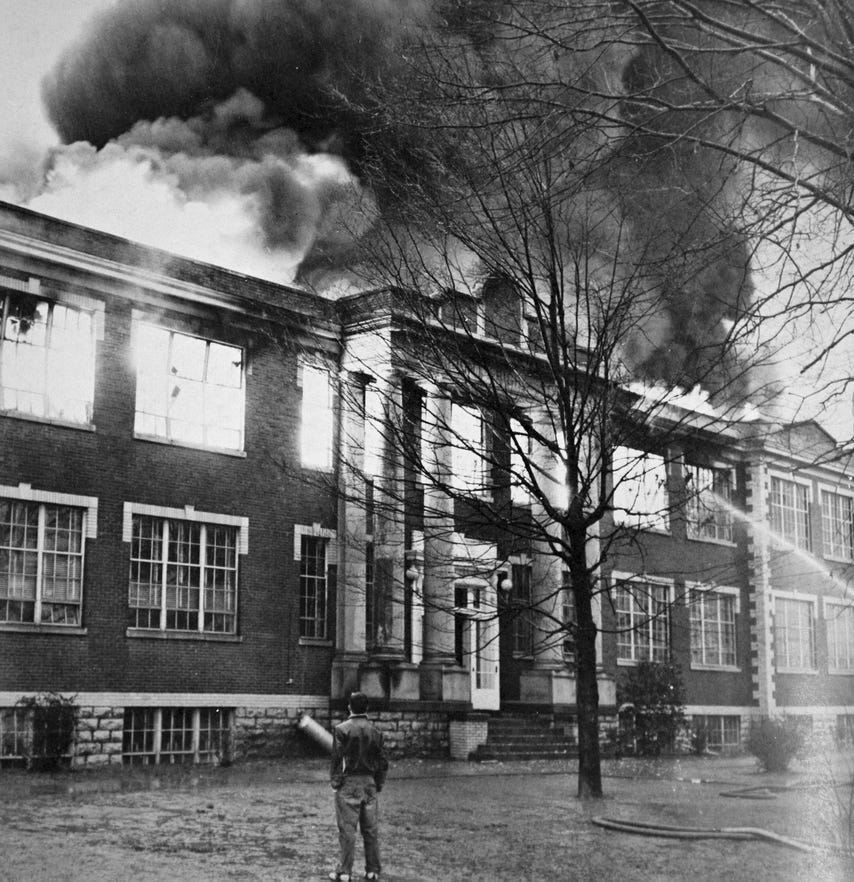 According to James A. Crutchfield and Robert Holladay in Franklin: Tennessee's Handsomest Town, A Bicentennial History, 1799-1999 (1999), “On January 29, 1956, townspeople awoke to a fierce lightning and thunderstorm.  At a little after 6:30 a.m., a bolt struck the roof of the Franklin High School auditorium and within a few minutes the entire school was blazing.  Franklin’s fire department and units from Nashville fought the fire, but with the exception of the gymnasium, the school was a total loss.”

The fire happened on a Sunday when the school, which was located on Columbia Avenue at West Fowlkes Street, wasn’t in session.  The school’s former gymnasium stood until 2016, when it was demolished to make way for Battle of Franklin preservation efforts.

Photo courtesy of The Tennessean.