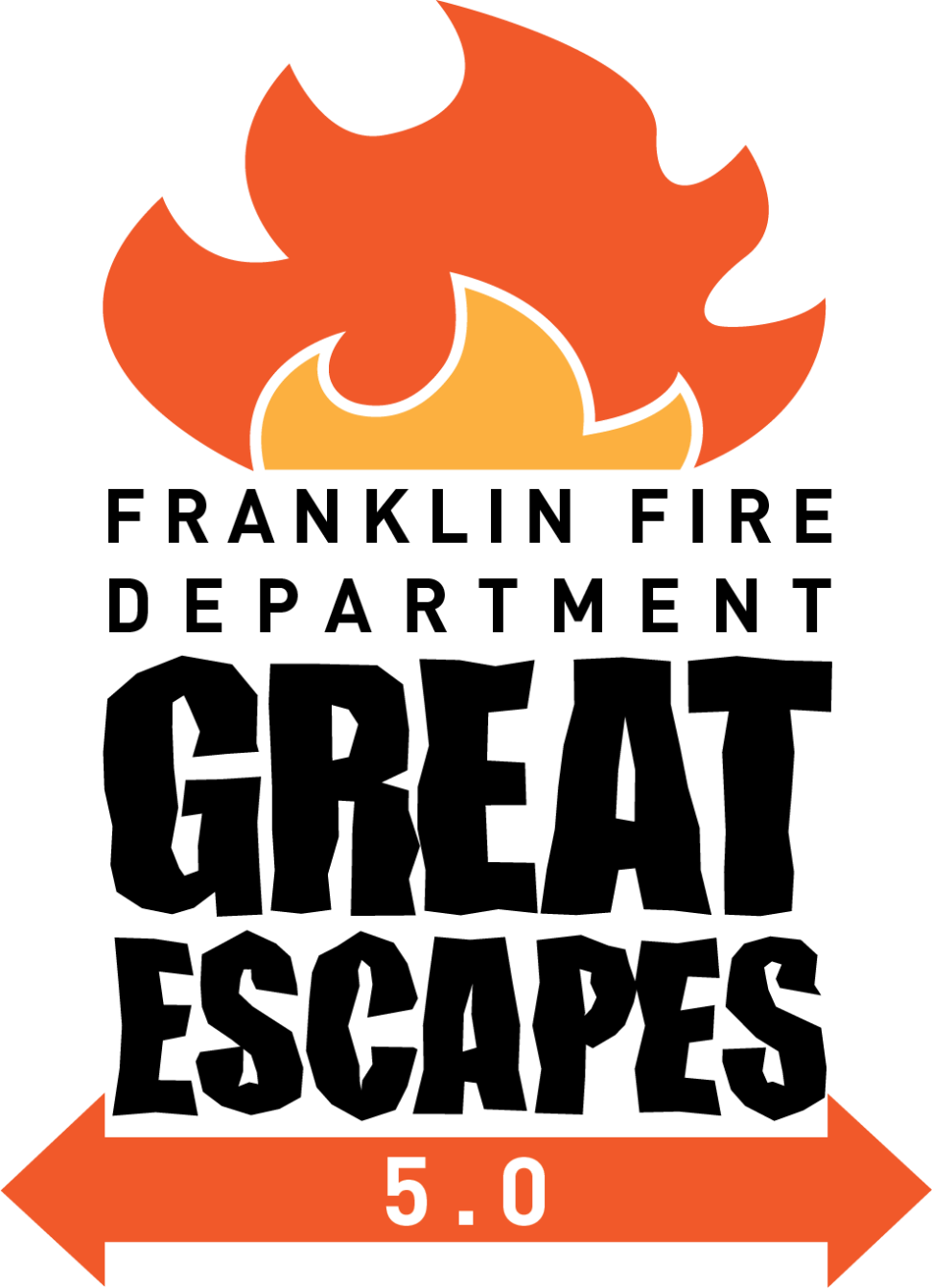 Great Escapes is a one-hour, interactive program that features short video clips and speakers who discuss the dangers and consequences of playing with fire.  Students learn how to escape from dangerous scenarios.  These include not only how to escape from a building fire, but also how to escape peer pressure they may encounter to participate in dangerous activities, such as misusing fire.

One of the speakers is Williamson County Schools Safety and Security Director Michael Fletcher, who shares his personal experience as a burn patient.

Between 2007 and 2011 more than 49,000 fires involving children using fire incorrectly were reported to U.S. municipal fire departments, according to the National Fire Protection Association.  These fires resulted in 80 civilian deaths, 860 civilian injuries, and $235 million in property damage per year.  In 2011 juveniles accounted for roughly 41 percent of arson arrests.

Child fire misuse impacts the City of Franklin, as well.  Here are a few examples: