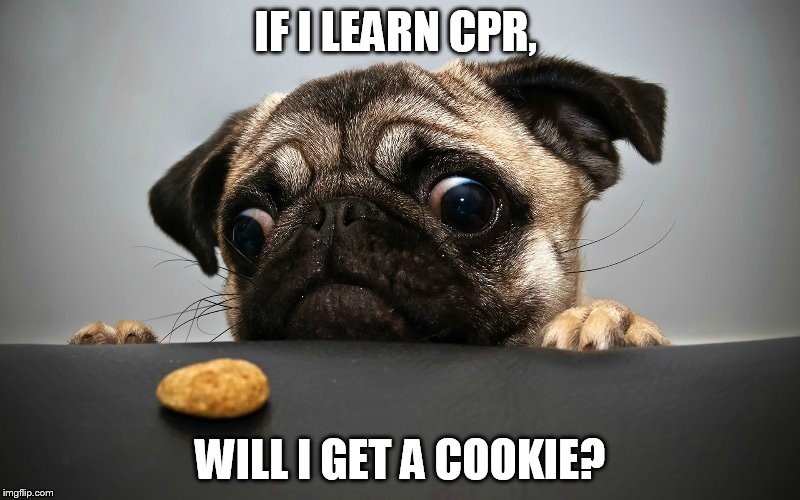 Participation constitutes full and unconditional agreement to, and acceptance of, these General Rules.

By submitting an entry and participating in the Contest, the entrant irrevocably transfers, grants, and assigns the City of Franklin the right worldwide and in perpetuity to use the name, likeness, image, and photographs, including any reproductions of same, in any and all media including, without limitation, use on the City of Franklin's website and social media pages in connection with the Contest and other promotions, for any advertising or promotional purposes without additional compensation, and releases the City of Franklin from any liability with respect thereto.