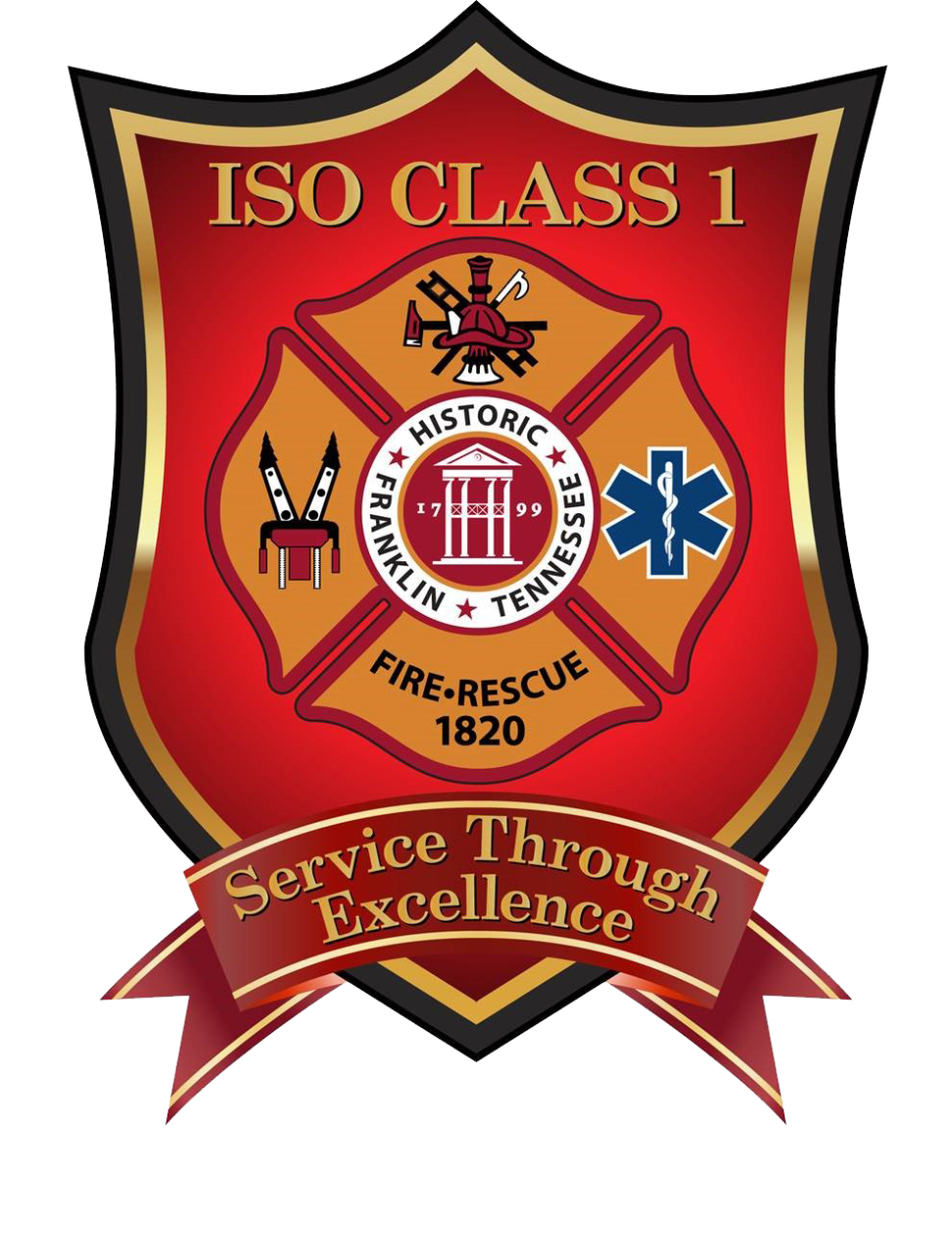 The City of Franklin has the Top Fire Protection Rating

Franklin is one of less than 300 municipalities out of more than 48,000 nationwide that have achieved this award

In 2015 the City of Franklin received the top rating for fire protection services, earning a Class 1 Public Protection Classification from the Insurance Services Office (ISO).  This makes Franklin one of less than 300 municipalities out of more than 48,000 rated in the U.S. that have been awarded this classification, according to the ISO website. 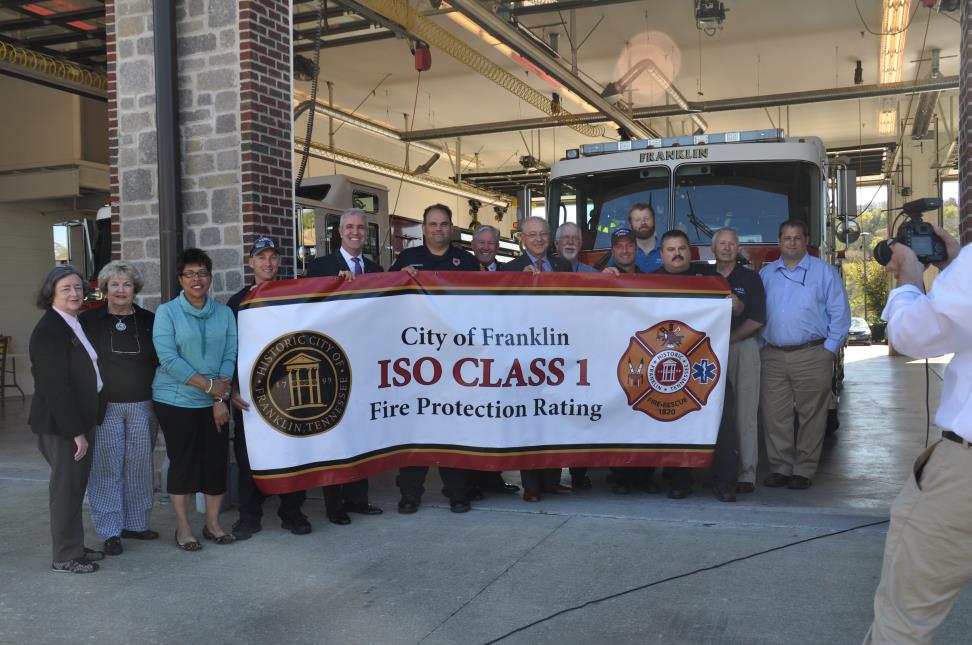 day," said City Administrator Eric Stuckey.  “Very few cities in the nation achieve this rating, and I am extremely proud of our Fire Department under the leadership of Chief Rocky Garzarek working to make our city one of the best in the country.  Improving fire protection not only makes our community a safer place to live, but from a business standpoint, it helps create opportunities and supports growth due to lower property insurance costs.”

The City of Franklin previously had an ISO rating of Class 2.  The new rating went into effect on December 1, 2015.

Because water supply comprises 40 percent of the rating, Franklin Fire Chief Rocky Garzarek recognized the four water utilities that serve the City of Franklin for their contributions to the improved score.  “We’re grateful to the City of Franklin, HB&TS, Mallory Valley and Milcrofton water utilities for working so closely with us to achieve this rating,” said Chief Garzarek.

The ISO review includes three separately evaluated categories, which are totaled to reach the final score:

Franklin’s ISO evaluation was performed under a new grading schedule that now offers additional credit to departments that proactively work to reduce the occurrence of fire and the loss sustained when fires occur.  Franklin received additional points for its fire prevention efforts, including code adoption and enforcement, public education and fire investigations.

The fire department also received maximum credit for its use of the Incident Management System.  Another boost in the score came from the opening of Station 7 at the Williamson County Ag Expo Park in 2015.

This is the third time the City of Franklin’s fire protection rating has improved since Chief Garzarek became fire chief in 2004.  The score was upgraded to Class 3 from Class 4 in 2005 and again improved to Class 2 in 2009.

Chief Garzarek pointed out that the ISO grade is for fire protection services only.  It does not take into account the many other services the Franklin Fire Department provides, such as emergency medical services, rescue operations and hazardous materials response.