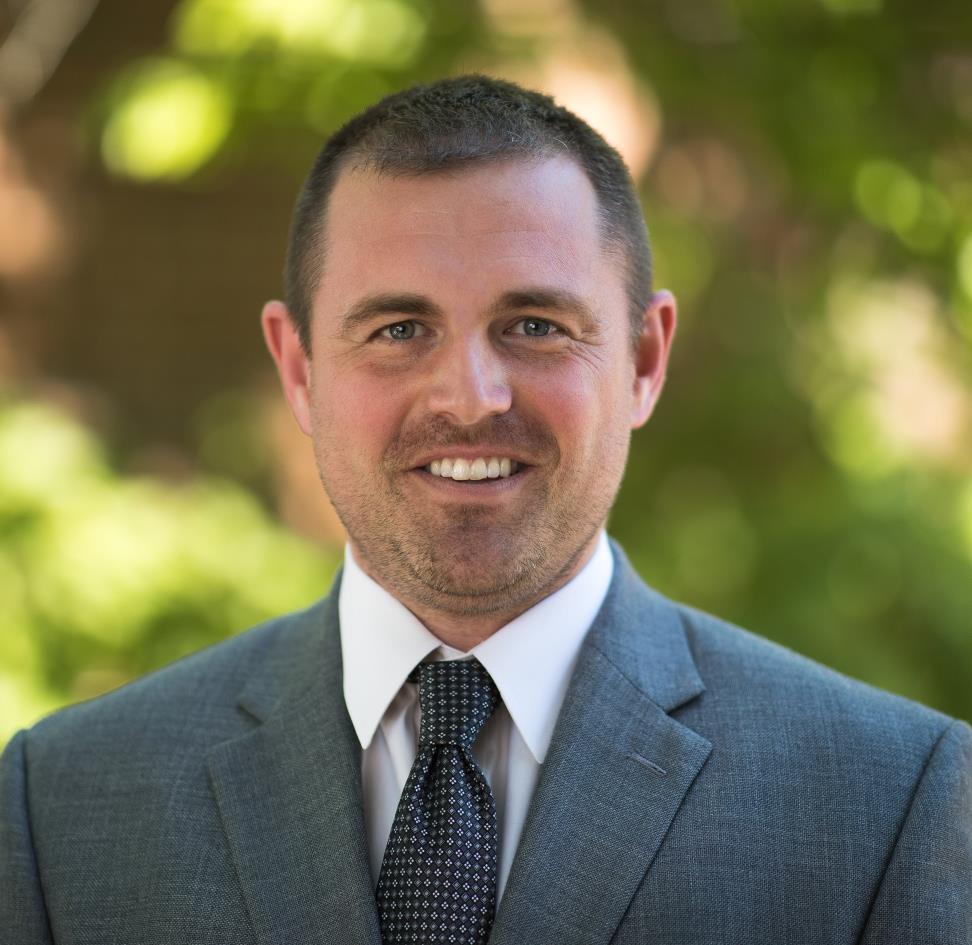 Paul Holzen grew up in Pittsburgh, Pennsylvania. His parents were both math teachers and encouraged him to become an engineer from a young age. In 2000 he joined the United States Marine Corps Reserve to help pay for college. While serving in the Marine Reserves he attended Ohio University and graduated in 2004. In 2005 his Marine Reserve Unit was deployed to Djibouti Africa as part of Operation Enduring Freedom. Paul was honorably discharged in November of 2006.

Paul Holzen has worked for the City of Franklin since 2009. He began with the City as an Engineer II and was promoted to the Interim Director of Engineering in 2011. Prior to working for the City, Paul worked as a consultant for five years doing Site Development and Transportation design for both private and public clients. He is a Professional Engineer (P.E.) and a LEED Accredited Professional.

Paul moved to Franklin, TN in 2009 and now lives in Forest Crossing with his wife, Jill and their three children. He enjoys spending his free time with his wife and playing with their children. He also enjoys hiking, running, listening to live music and working on home improvement projects.