Want to know what's going on behind the scenes of the City of Franklin, but only have a minute or two.  Be sure to catch Franklin Insider on the City's Youtube, Facebook and Twitter pages.  This is the FIRST SOCIAL MEDIA show of its kind! 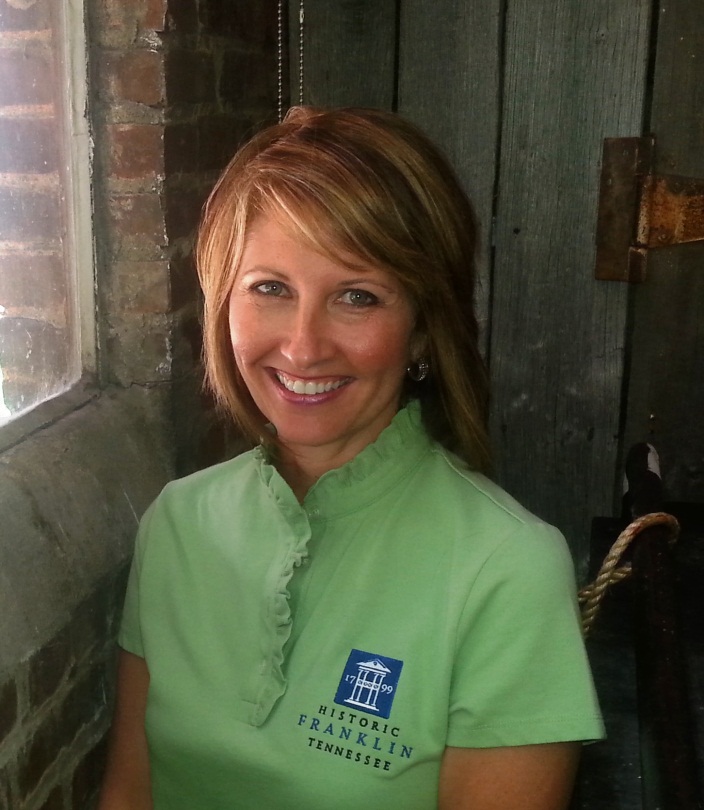 of Franklin.  You can meet the people who keep things running in our City!  Get the latest updates on new projects and traffic/road construction.  The show also features fun interactive contests and promotions!  Be the first to know about upcoming events and how you can attend.

The program is hosted and produced by City of Franklin Communications Manager, Milissa Reierson.  Reierson's more than a decade of background in television news gives this program an easy, comfortable, and familiar feel.  Milissa has been with the City for close to 5 years and prior to that in State government at the Tennessee Department of Labor and Workforce Development.  In her broadcast career Milissa has interviewed entertainers, politicians, CEO's and local newsmakers. 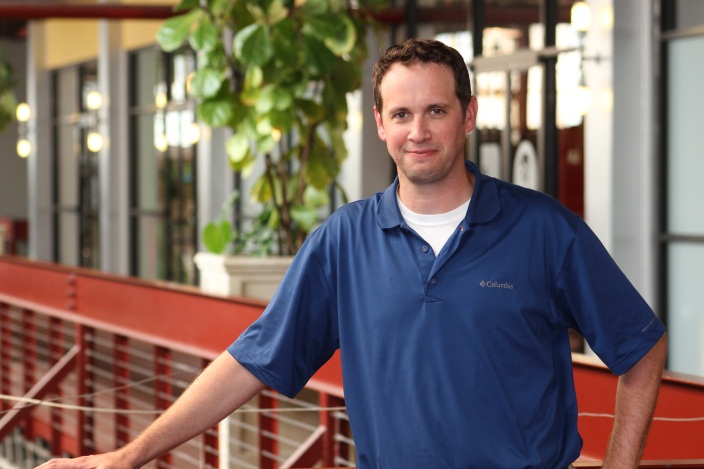 The show is shot and edited by the City's Digital Media Producer Stephen Price.  Price has more than 15 years experience in television news,promotions and local programming.  When he's not working for the City he produces his own program titled the Highland Woodworker.  It's a unique online woodworking TV show.