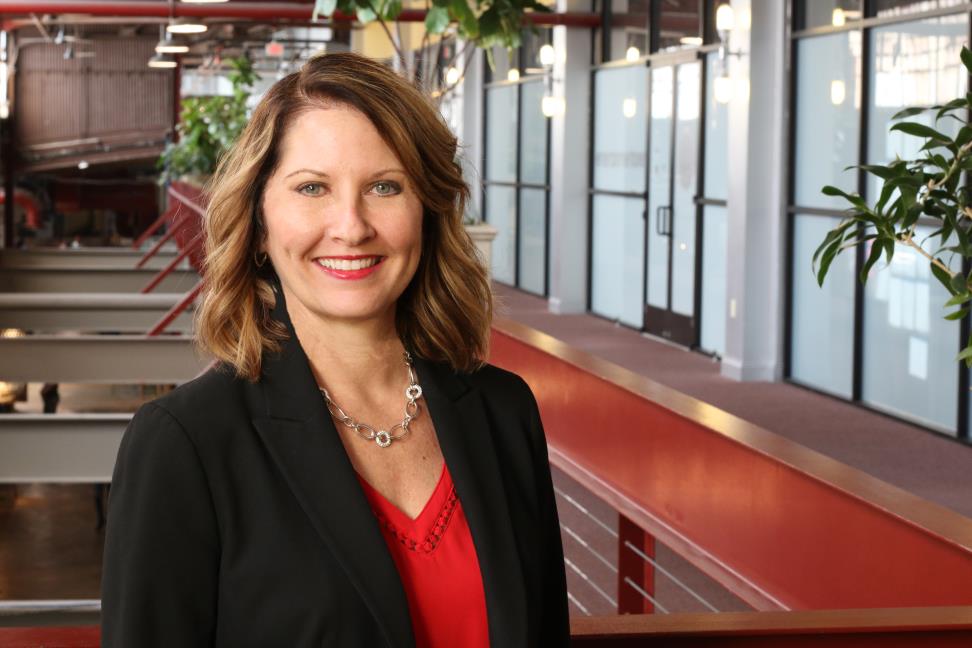 Milissa came to work as the City’s first Communications Manager in December 2008. She is an award winning communications professional winning national awards for her work with the City of Franklin and State of Tennessee.  Milissa oversees the City's external and internal communications.  The Communications division of the city works on special events, Franklin TV, the website and all social media channels for the City.

Prior to her employment with the City of Franklin Milissa served the State of Tennessee under two Governors; Governor Bredesen and Governor Sundquist as the Communications Director for the Department of Labor and Workforce Development.

Prior to her work behind the scenes in communications, Milissa was an anchor reporter for television stations in Nashville, Knoxville, Augusta, Georgia, San Angelo, Texas and San Diego, California. She has interviewed many people; from politicians like former Vice President Al Gore, to professional actors like Kevin Kline. Milissa enjoys living in Franklin with her husband Jason and two children.