A new initiative to make comparing services throughout the state easier. By cities. For cities. 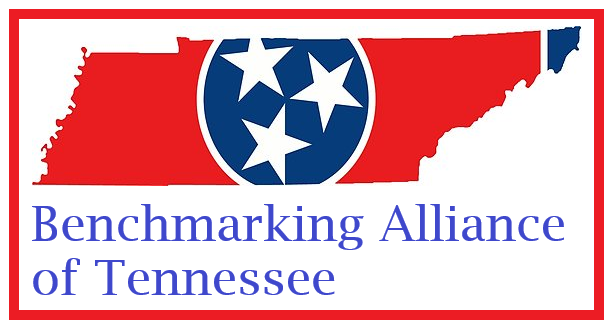 Governments in Tennessee and nationwide have had long had to do “more with less” while providing the highest level of services possible to citizens and taxpayers. In order to stretch taxpayers dollars as far as possible, cities must have a way to measure the effectiveness of service delivery and benchmarks to provide targets to strive for. The need to examine one’s operations for efficiencies is not merely a good idea but a hallmark of any effective organization. The Benchmarking Alliance of Tennessee (BAT) provides a simple, easy set of benchmarks for Tennessee cities and towns to measure themselves against.

What does the BAT do?

The goal of the BAT is to provide the most common, most relevant benchmarks across municipal services in Tennessee. We have come up around 50 measures total to measure. These 50 have been selected after intense research of benchmarking programs throughout the United States, and culled down to a simple listing of the most common and useful measures within which cities and towns everywhere use to benchmark against their peers.

What service areas are covered?

For now the BAT measures the most important benchmarks in the following service areas:

Goals of the Benchmarking Alliance of Tennessee

How much does it cost to participate?

Nothing. Participation for your city is Free!

When will the data be available?

Right now, data collection for FY 2019 will begin in October 2019 and end around the first of the year, January 2020. Public access to data should begin around March 2020, leaving enough time for cities and towns to use the measurables in their budget processes as they see fit.

How do I find out more or participate?

That's the easiest part! Contact Michael Walters Young, Budget & Strategic Innovation Manager with the City of Franklin via phone at 615-550-6687 or on e-mail at michael.waltersyoung@franklintn.gov