See results of the 2019 Citizen Survey

Watch this video about the role of City Administrators in local government. 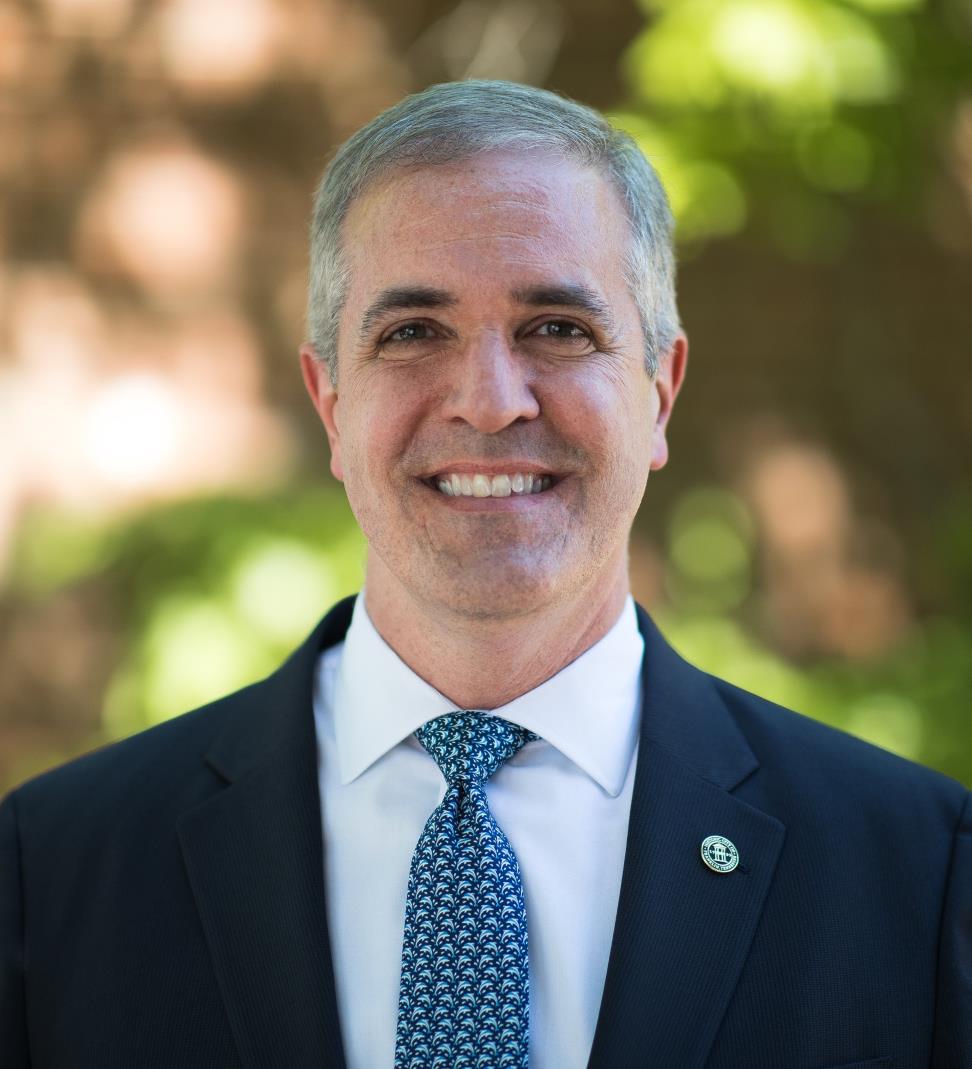 Eric S. Stuckey has served as City Administrator for the City of Franklin since January 1, 2009.  As the City’s top administrative official, Mr. Stuckey oversees day-to-day operations and works with the Board of Mayor and Aldermen (BOMA) to chart the strategic direction of the City. Since joining the City of Franklin, Stuckey has worked closely with BOMA to adopt the City’s first strategic plan, Franklin Forward, and the Invest Franklin initiative, which provided dedicated funding to meet the infrastructure, transportation, and service needs of one of America’s fastest growing cities.  He has also worked with the Board on wide-ranging financial policies that have helped the City obtain the highest possible bond ratings (triple-A) from both Moody’s and Standard & Poor’s.  Under Eric’s leadership, the City of Franklin team has focused on providing multi-year financial planning for the organization, responsive local government, and cost-effective service delivery.  The City of Franklin maintains one of the lowest city property tax rates of any city in Tennessee.


Eric’s over 25-year public service career has also included five years as the Assistant City Manager and Budget Director for the City of Elgin, Illinois (population 94,487) and service in the City of Dayton, Ohio’s Office of Management and Budget.  Mr. Stuckey is a cum laude graduate of Miami University (Ohio) with a Bachelor of Science degree in Business Administration.  Eric also earned a Master of Public Administration degree with honors from the University of Kansas.  Eric is active in his profession as a member of the International City/County Management Association (ICMA) and Executive Board member of the Tennessee City Management Association (TCMA).  Eric is also active in the community working as a youth baseball and basketball coach, youth volunteer at his church, and a board member for the United Way, Williamson County Convention and Visitors Bureau, and the Williamson County Communications Network Authority.

Eric and his wife, Lisa, have two children, Beth and Scott.  Lisa serves as a teacher and literacy coach at Sunset Middle School.  Beth is a doctoral student in occupational therapy at Belmont University and Scott is studying biomedical engineering at Ohio State University.  Outside of his work life, Eric enjoys sports, exercise, reading, and travel.  In 2013, Eric summited Mount Kilimanjaro with his brothers, Kent and Doug.  He also claimed the mirror ball trophy from the Nashville Dancing with the Stars competition (a fund raising, ballroom dancing competition benefiting Feed America First).


Free viewers are required for some of the attached documents.
They can be downloaded by clicking on the icons below.