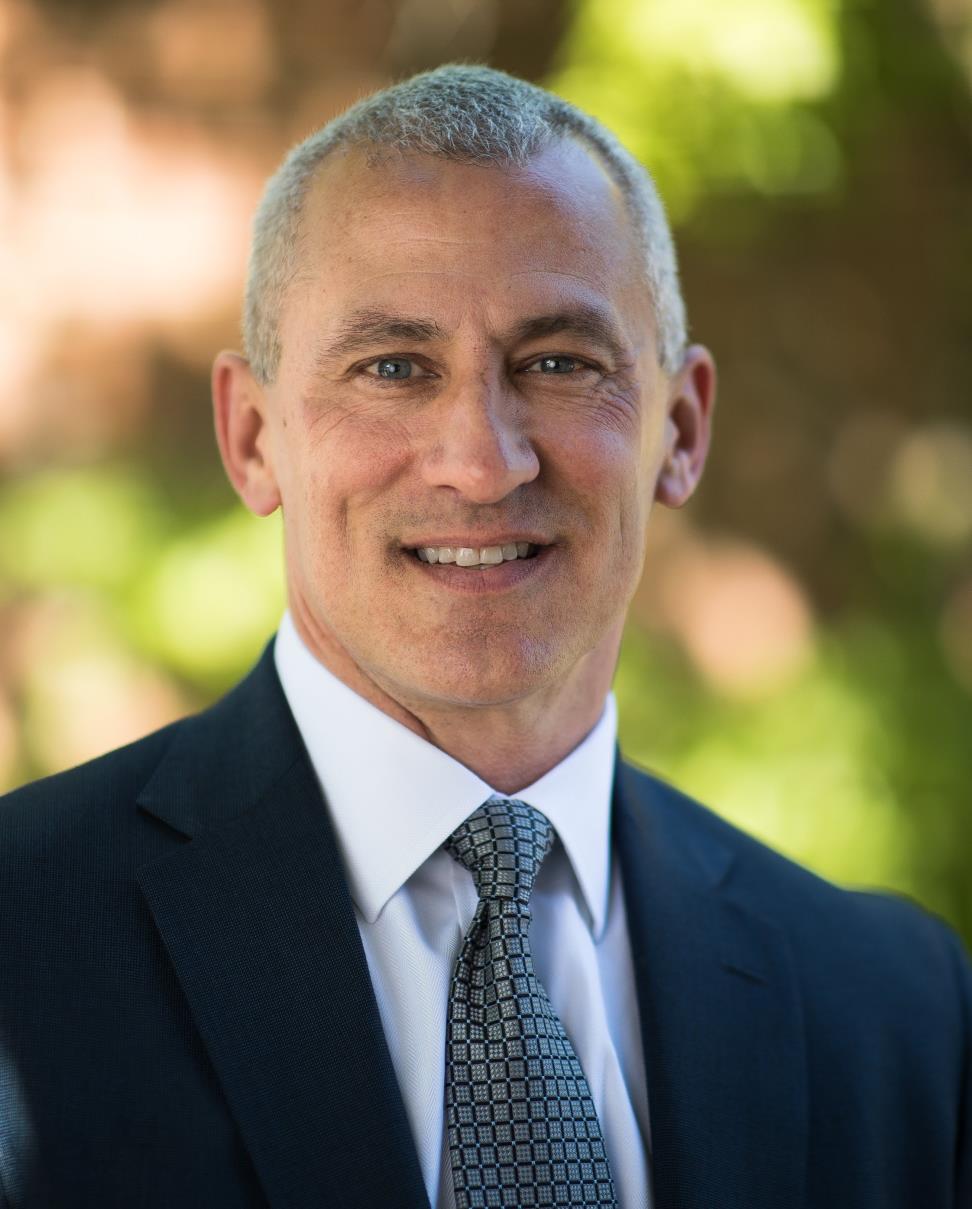 Scott Speedy was elected Franklin 3rd Ward Alderman in October 2017.  He moved to Franklin 36 years ago and has been active in the community ever since. He was a two-sport All-State athlete in football & basketball before heading to Belmont to play basketball and being inducted into the Belmont Hall of Fame.  Scott is a wealth Management Advisor at Northwestern Mutual.

Scott and his wife, Kathy Speedy, have demonstrated a strong commitment to public schools and their community. Their three children attend the Franklin Special School District (FSSD) and Williamson County schools. Kathy was named one of FSSD’s Top Volunteers in 2012 & 2013 and Scott coached 35+ youth sports teams.

Scott is a successful small business owner who supports other Franklin small business owners.  He is a Heritage Foundation and Battle of Franklin Trust member who understands the importance of historic preservation to Franklin’s heritage and community.  Scott has been married to his wife Kathy for the past 18 years.  They have a son in Centennial High School a daughter at Freedom Middle School and another daughter at Freedom Intermediate School.

Free viewers are required for some of the attached documents.
They can be downloaded by clicking on the icons below.