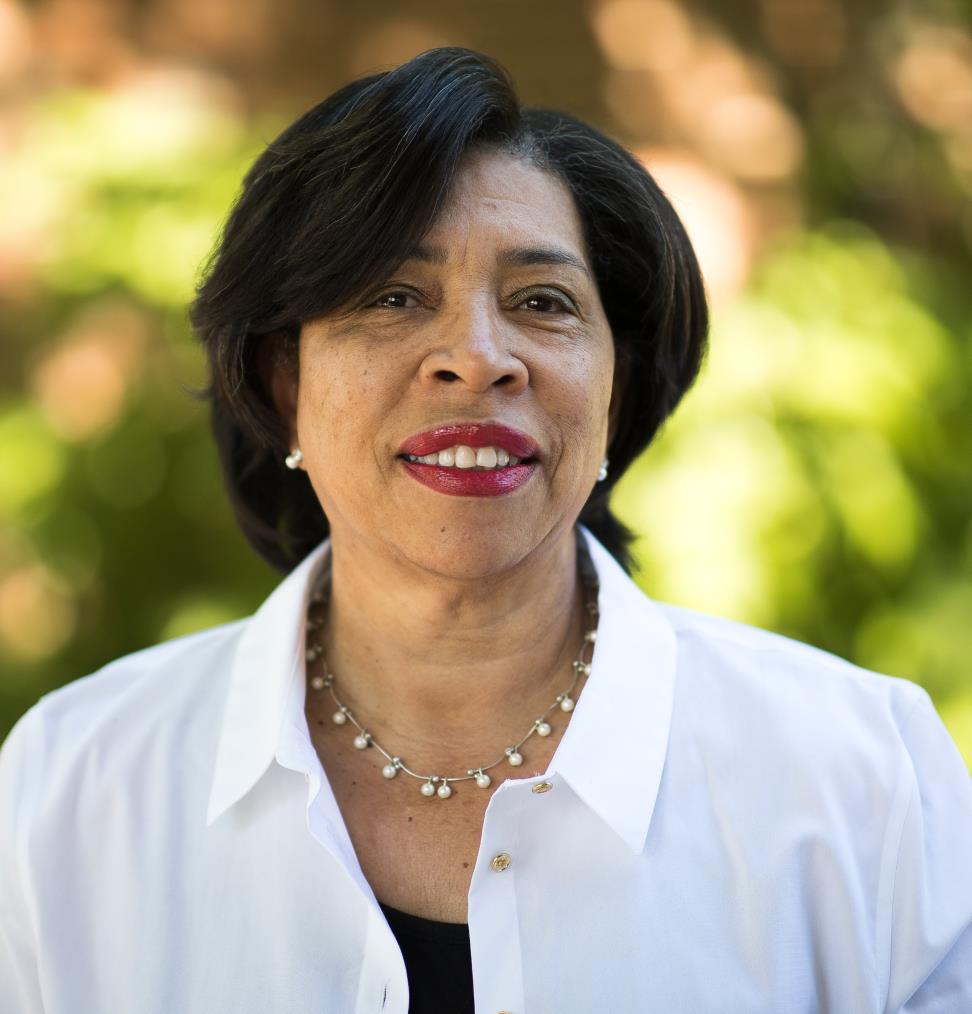 Pearl Bransford is a 30 year resident of Franklin, TN.  She and her husband Henry (Hank) moved to small town Franklin to raise their three small children. As an active parent Pearl became involved with the Franklin Special School District and Battle Ground Academy.  She eventually was elected to serve on the Franklin Special School Board  of Directors for 11 years and served as Vice- President for 8 years prior to her resignation to focus full time on her Nursing Career at Vanderbilt Medical  Center.
Pearl served in a variety of Leadership roles during her 18 years at Vanderbilt Medical Center.

In early 2000, Pearl became directly involved in the older and neglected Natchez Street Community where she established Natchez Place Inc. She partnered with others to place the Natchez Street Community on the National Register of Historical Places. She not only "talked the talked" she "walked the walked" by investing and living in the community, which today, continues to redevelop and improve.

In 2007- present, Pearl serves the citizens of Franklin, TN. as Alderman-at-Large.

She is active as a community leader and serves on a variety of committees and commissions.