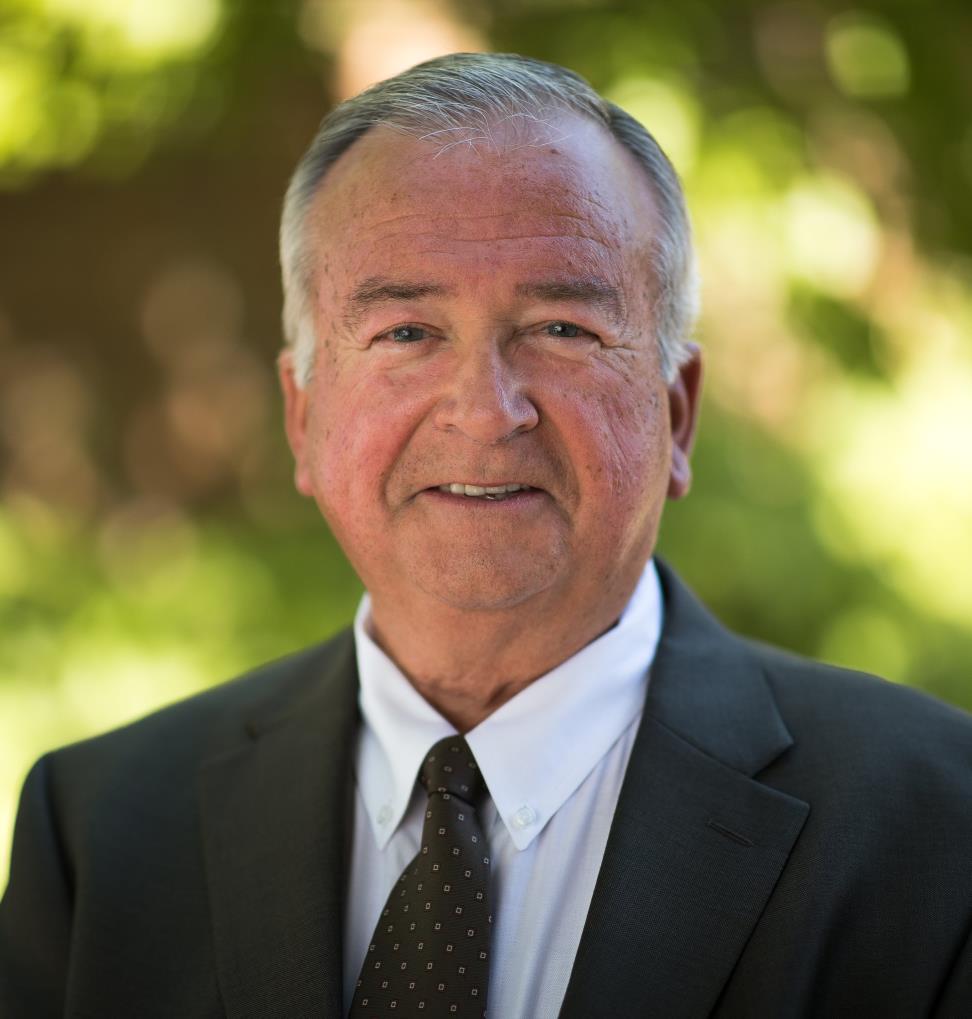 Alderman Barnhill was born and raised in Williamson County. He is a graduate of Franklin High School and the University of Tennessee/Nashville with a B.S. in Business Administration. Alderman Barnhill was first elected to the Board in 1988 and then re-elected in 1989, 1991, 1995, 1999, 2007, and 2011.

He currently is serving on the Employee Pension Committee, CIP Committee, and the Beer Board.

Alderman Barnhill worked for CPS/PlusMark Corp in Franklin for 39 years and upon retirement became the Executive Director of the J.L. Clay Senior Citizens Center. He has two children: Shannon, an attorney with the State of Tennessee and Susan, a teacher with the Williamson County School System and two grandchildren.
View Full Site