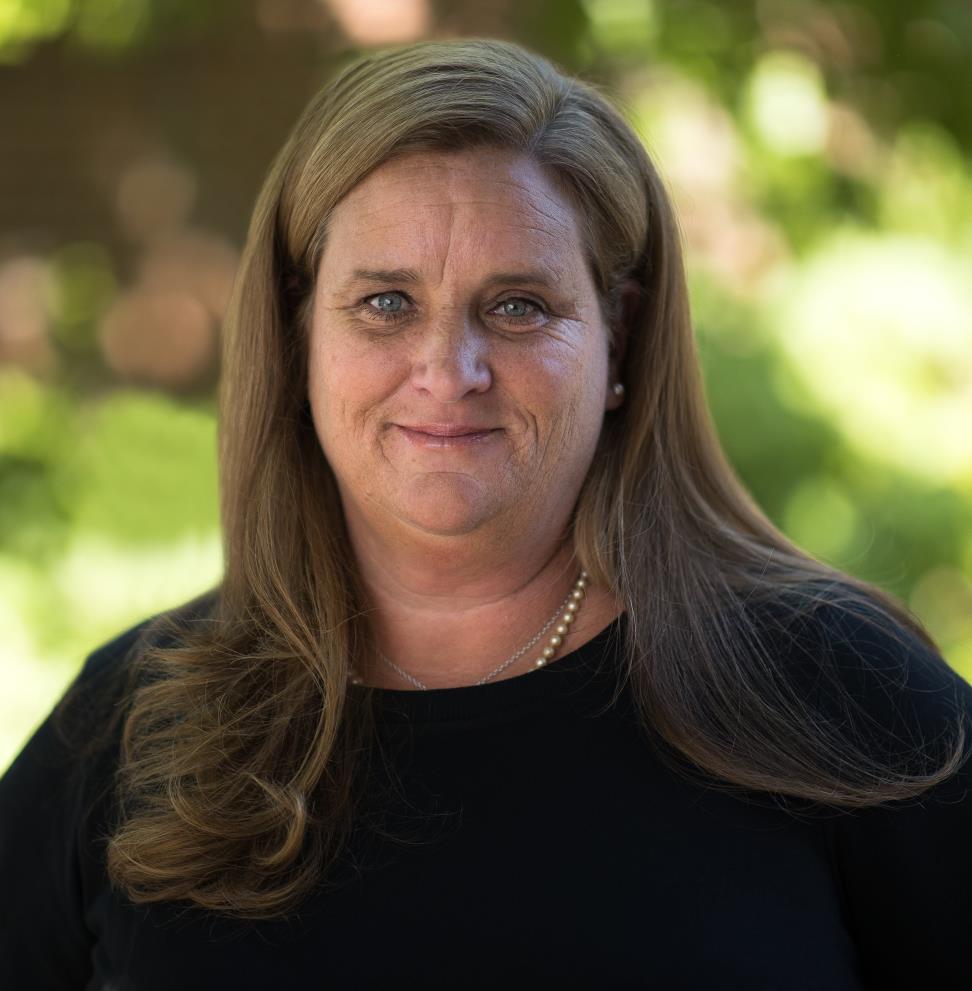 Brandy Blanton has lived in Williamson County since 1976 and is a graduate of Franklin High School (Class of 1985). She is the owner/publisher of Southern Exposure Magazine, a bi-monthly publication that exists to celebrate life in Williamson County. Blanton created SEM in 2002 with no experience in the magazine business, only armed with a heart for her community and the people in it after living here 30+ years. Along with her talented and dedicated team, Blanton has created a publication that has become a staple of the community.

Blanton has also published the Williamson County Fair Guide four consecutive years (2006-2009) and served as the co-creator and publisher of Hills & Hamlets, a monthly publication which focuses on rural life in Williamson County until selling her interest in 2007. She created the Sizzle Awards with FranklinIs.com to recognize the best of the best in Williamson County via an online poll which is celebrating its sixth year. Blanton even hosted her own internet radio show, Southern Exposure LIVE.

Apart from her publishing duties, Blanton has been very active in the community supporting many non-profit organizations through sponsorships, editorial coverage and also SEM’s own events like Turning the Tables or Supper Club which raised money for New Hope Academy, Hard Bargain Mt. Hope Redevelopment, Save the Franklin Theatre, BRIDGES Domestic Violence Abuse Center and THE JAM Summer Music Camp.

Blanton has served on the Board of Directors of Mercy Children’s Clinic (2007-2009), Williamson County Fair Association Board of Directors (2005-2008) and a graduate of Leadership Franklin (Class of 2007). She is currently on the Advisory Board of Mercy Children’s Clinic, a member of the Clean Air Partners of Williamson County and an avid volunteer for Belvedere Commons Memory Care (Volunteer of the Month, January 2010).

Her most cherished accomplishment continues to be her family: Nick, Samantha, Caitlin, Zac and Emma and her husband, Mendall.

Alderman Brandy Blanton was elected in October 2011 and serves on the Budget & Finance Committee, as a BOMA representative for Franklin Tomorrow and Sister Cities of Franklin and Williamson County.

Additional information may be found at: www.brandyblanton.com.