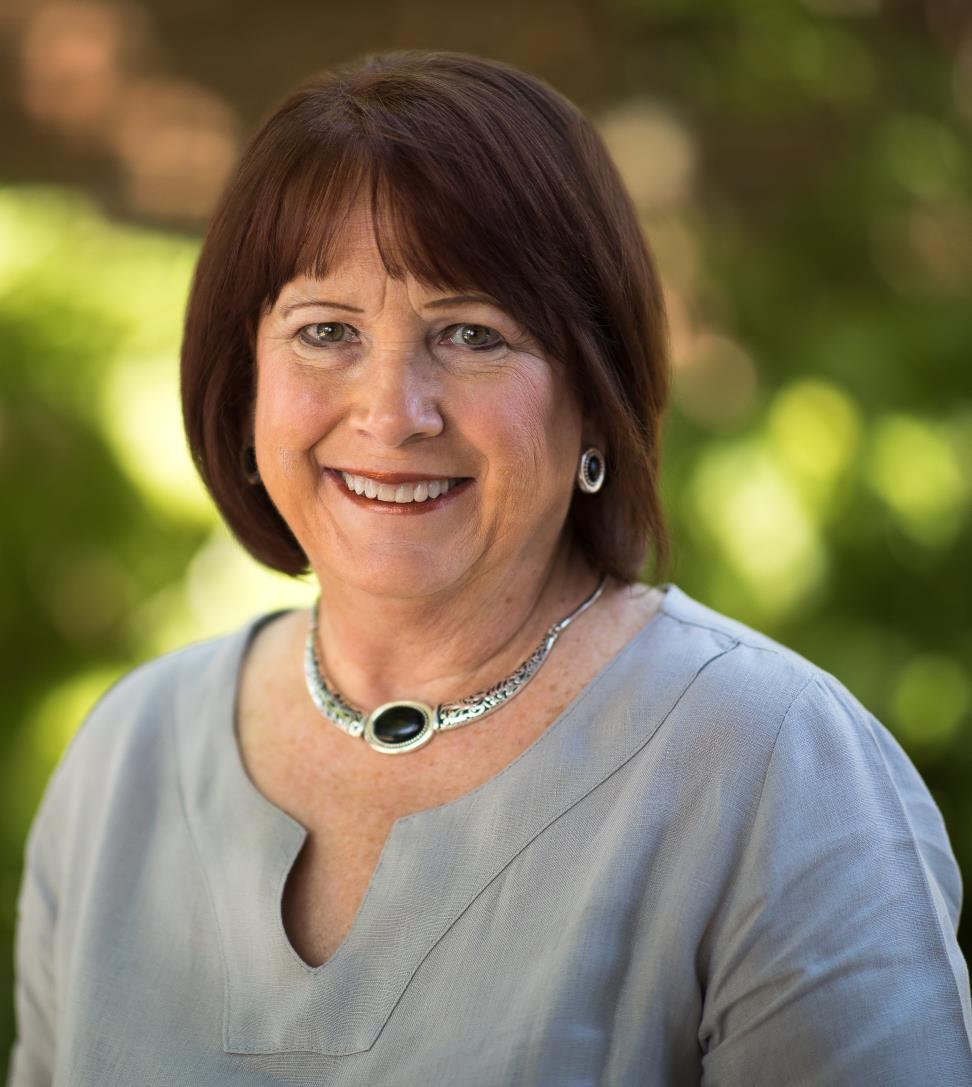 Bev currently serves the City of Franklin as Alderman for Ward I.

She was elected to the Board of Mayor and Aldermen in 2005 and currently serves on the Capital Investment Committee.  She previously served on the Finance and Budget Committee, City Beer Board and served as the City’s Vice-Mayor from 2006-2008.

Since 1995 Burger has owned and managed The Burger Group, LLC, a creative marketing and strategic planning business started in Huntsville, AL. She previously worked in national corporate sales, franchise publishing sales and was a media-advertising writer and senior account manager. Ohio native, Burger has lived in several states as well as abroad. While at Kent State University, where she majored in Journalism, she photographed the Kent State shootings. Her photographs appear in numerous publications, documentaries and history books.

Actively involved in community service, Bev was a co-founder and director of crisis centers for women in KY and VA.  She has served on numerous boards of directors and worked with national, state and local political campaigns for over thirty-five years.  She served on the Board of Directors for Bridges Shelter, is a member of various other non-profit and service organizations and served as vice president of Republican Women of Williamson County (RWWC) She’s the co-founder and active member of Biscuits and Bullets, a gun and shooting club for women.

She currently serves on:

Advisory boards for the Davis House Children’s Advocacy Center and the Franklin Clapham Group; the King’s Meadow Study Center Board of Directors and is a member of RWWC.

Burger is a 2010 graduate of Leadership Franklin and recently appointed as an Ambassador for Sisters on the Planet by OXFAM America (saving lives by addressing poverty, hunger and injustice).

Along with her husband, Ken, she is a member of the Williamson County Republican Party (WCRP), WCRP Chairman’s Circle and the TN Sate Republican Party. They are both active members of Parish Presbyterian PCA.

Bev and her husband Ken have resided in Franklin since 2003 and are the parents of three sons – Matt, Zach, and Chris and have two daughter-in-laws, Laura and Courtney; and three grandsons Hayes, Grayson, and Bennett.  Hobbies and interests include being involved in the community, church activities, reading, golf, target shooting, travel and most of all, her family.

You can also reach Bev at The Burger Group, Bev@BurgerGp.com and Bev@BevBurger.com


Free viewers are required for some of the attached documents.
They can be downloaded by clicking on the icons below.