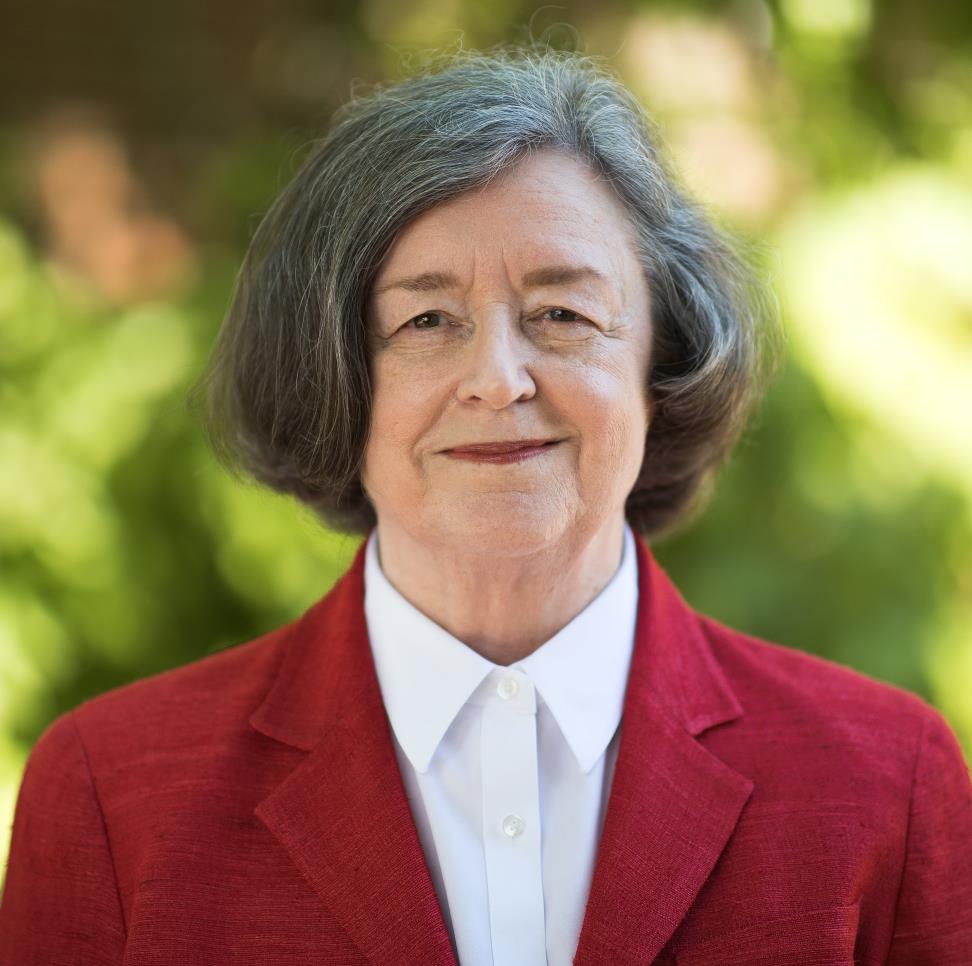 Ann Petersen was elected Alderman At Large in 2007 and re-elected in 2011. She serves as Chairman of the Budget and Finance Committee and is the Board’s representative on the Franklin Planning Commission.

Petersen earned bachelor and master’s degrees in mathematics from the University of Mississippi. She retired from Columbia State Community College after teaching math for more than 30 years.

Petersen was the first woman appointed to the Williamson County Planning Commission, 1978-81. She has served on the Franklin Municipal Planning Commission where she is known as an advocate for homeowners, 1987-2006 and 2007-present.

She and her husband, attorney James D. Petersen, moved to Franklin in 1968 when she first taught at Columbia State. They have two adult sons, Jim and Allen.

Petersen is a member of the Franklin Lions Club and First Presbyterian Church. She is a Tennessee Titans fan and enjoys genealogy research in addition to her work on behalf of the citizens and taxpayers of Franklin.