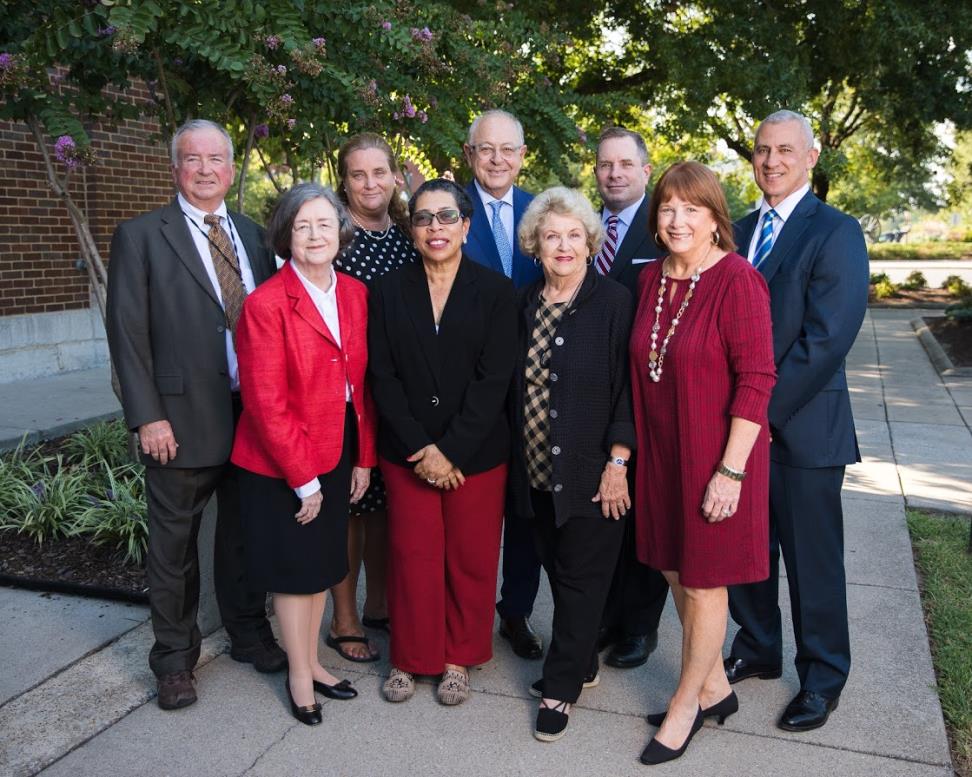 The Franklin Board of Mayor and Aldermen (BOMA) is made up of nine people elected to make policy decisions for Franklin City government. Each of the eight Aldermen serves as an elected representative of the members of his/her ward. The BOMA enacts ordinances and serve on committees as appointed by the Mayor. Committees study various issues and make recommendations to the full Board. The BOMA meets twice a month for regularly scheduled meetings.

Aldermen must be residents of the State of Tennessee for more than one year and residents of the City of Franklin for at least six months immediately preceding their election to office. Aldermen must reside within the city during their term of office. Aldermen at large are not required to reside within any particular ward. The aldermen who are elected by ward must have resided in their respective wards for at least sixty days preceding their election, and shall continue to reside within the ward during their term of office.

Warning: Please be advised that e-mail you send to or receive from any elected City official or staff member may be a public record subject to the Tennessee Public Records Law, T.C.A. §10-7-503.

Find out who represents you on the aldermanic Ward Map, then contact your BOMA representative to let them know your questions or concerns.

Click links below to go to each Alderman’s page or e-mail them directly using the addresses below each name.