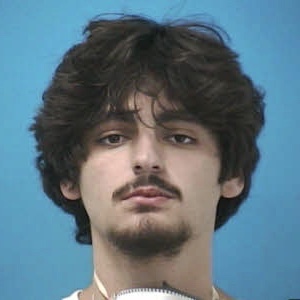 Shortly after 11:00, Tuesday, night, officers were summoned to Franklin’s Heathstone Circle after a vehicle hit several curbs before leaving the scene. An area resident who was out walking their dog moved off of the sidewalk for fear of being hit.

Arriving officers located the damaged vehicle nearby. Its airbags had been deployed and two of its rims were damaged. Officers determined that the driver, Zachary Horrar, was impaired.

Charged with DUI, Underage Consumption of Alcohol, Leaving the Scene of a Crash, Failure to Report a Crash, Drug Possession, and Violation of the Implied Consent Law, Horrar is free on the $5,000 bond set by the Magistrate. He is due in court on May 14.