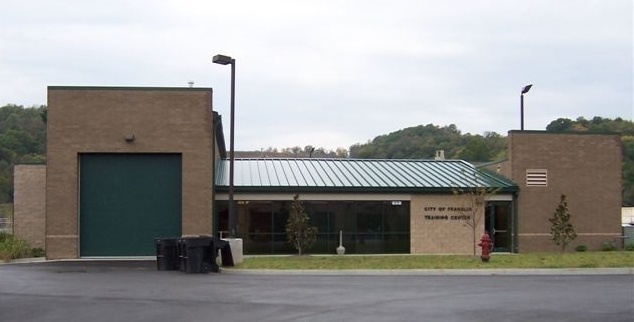 Classrooms at the Franklin Fire Training Center (pictured), located at 419 Century Ct., have now been converted to living and sleeping quarters for firefighters.  This is just one of five temporary fire stations being established.

According to Garzarek, the department’s personnel and resources, which previously were housed at eight fire stations, will now be distributed across 13 single company fire stations.

Garzarek said the satellite stations, the first of which went into service yesterday, will be located at three schools and two existing city facilities.   They will house no more than four personnel per location.  The remaining temporary stations are expected to be operational by the end of the week.

“Each station, including our existing stations and our temporary satellite stations, will become single-company stations.  Our staffing numbers will remain the same,” said Garzarek.  “We’re not reducing personnel, we are simply re-allocating personnel and resources by company throughout the city in order to reduce the risk of our personnel and citizens being exposed to COVID-19.”

Garzarek said these measures will help to improve physical distancing in every location.  They will also limit the number of personnel who may have to self-isolate should an exposure occur.

“We’re grateful to the Franklin Special School District and Williamson County Schools for working with us to make this a reality very quickly,” said Garzarek.  “We are all working together to take every precaution we can to ensure the health and safety of our community.”