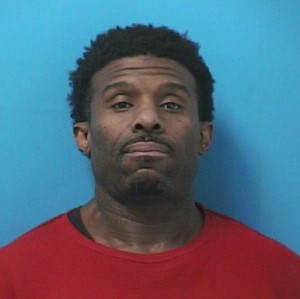 Corzell Esmon, 44, of Franklin, was arrested after assaulting his ex-girlfriend and another woman, Friday night.

Officers were summoned to a Franklin home after Esmon struck his ex in the face and then struck a second woman in the head after she came to her friend’s aid. Esmon was gone before officers arrived, but located and arrested, Monday.

Esmon, charged with two counts of assault, is being held in the Williamson County Jail on a $200,000 bond. He is due in court on February 20. Esmon is a convicted felon.