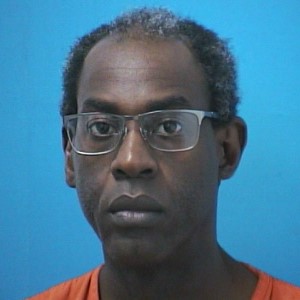 Samuel Sylvester, 50, of Franklin, was arrested on 12/06/2019 following a multiple-count Grand Jury indictment on sex charges involving two children, 12 and 16.

Franklin Police began investigating Sylvester after a client he worked with as a music producer came forward with disturbing allegations.

Because Sylvester has worked with children throughout the years, detectives are concerned there could be other victims. Anyone with information should contact Franklin Police.