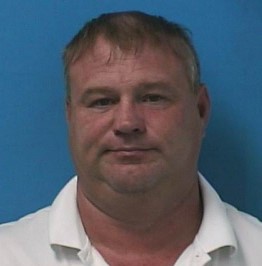 Late last night Franklin Police arrested a DUI suspect after he left the scene of a crash on I-65. At 11:00 pm, Finis Hylton drove away after crashing into a vehicle on I-65 N near Cool Springs Boulevard. A nearby Williamson County Deputy spotted Hylton on Moores Lane and held him for Franklin Police.

Hylton showed several signs of impairment and was arrested. Charged with DUI and Leaving the Scene, Hylton is free on the $4,000 bond set by the Magistrate. He is due in court on August 29. Thankfully, no one was injured in Thursday night’s crash.