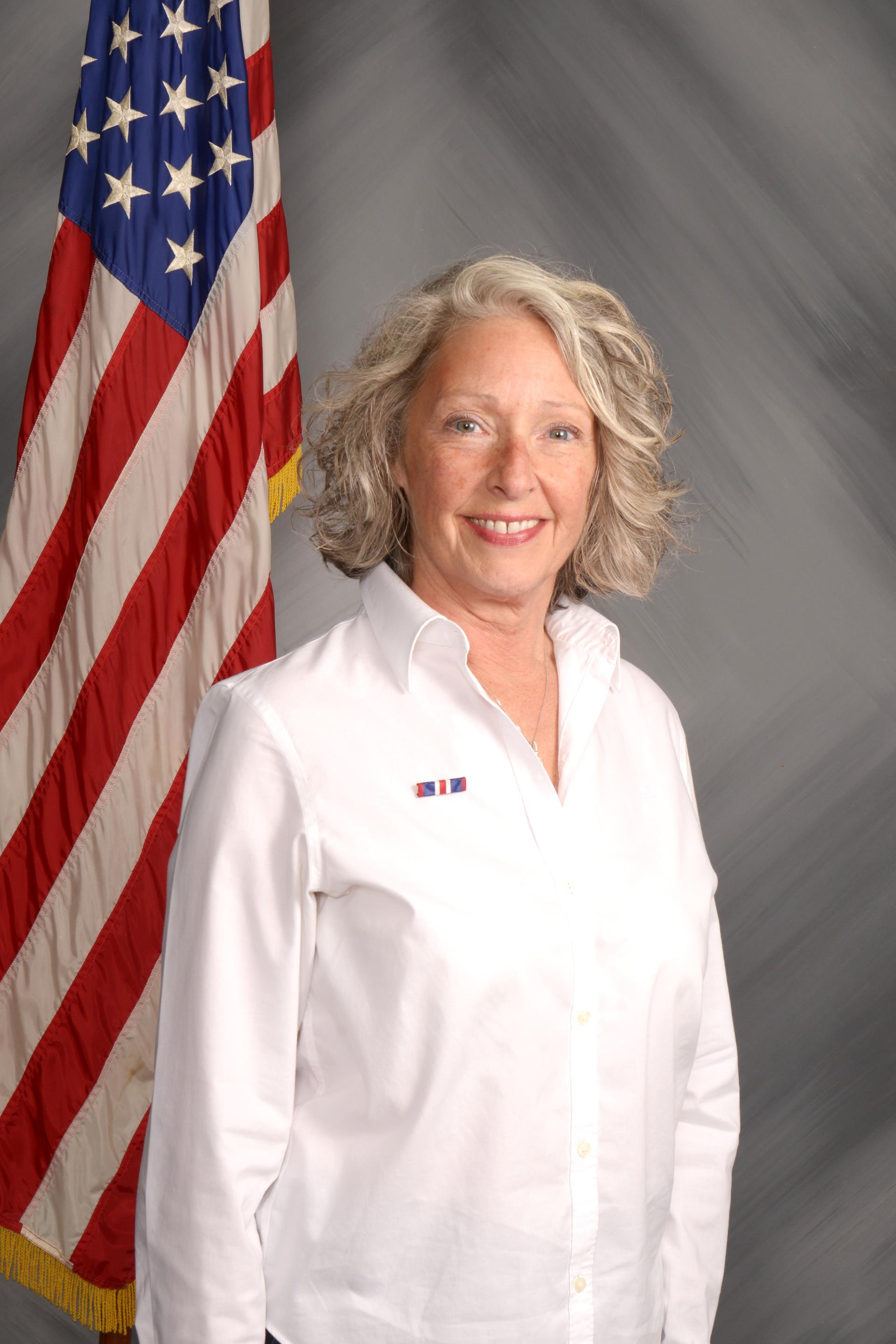 Franklin, TN – This week the Franklin Fire Department will say goodbye to longtime Administrative Assistant Cyndi Wright, who will retire after 15 years of service to the City of Franklin.

“We are losing a very important team member who has impacted everyone in our department in a meaningful way,” said Franklin Fire Chief Rocky Garzarek.  He commended Wright’s work ethic, dependability, and incredible ability to remember names, saying, “Cyndi rarely took a sick day.  She also made a point to greet everyone by name.”  He continued, “Cyndi has meant so much to me personally during the many years that we have worked together. We will all miss her smiling face and sunny personality, but I will miss her more than anyone.”

Wright joined the city in 2004 as a secretary in the Franklin Police Department and was quickly promoted and moved to Franklin Fire Administration the following year. She served as the department’s only full-time administrative assistant for several years.

Wright answered phones at fire headquarters, handled payroll, scheduling, and a multitude of other tasks, including helping to coordinate events such as recruit firefighter graduation ceremonies, retirement celebrations, awards ceremonies, and sadly, funerals.

Born and raised on a farm in Lancaster, Ohio, Wright met her husband Dave in 1976 on a blind date.  Originally from New York City, he was serving as a submariner in the US Navy.  The date was arranged by Cyndi’s best friend, who was dating a sailor on Dave's submarine, which was stationed in Portsmouth, VA.  Wright moved to Virginia four months later and said, “The adventure began then!” She and Dave married six months later and moved multiple times during his 20-years of military service.  They lived in Norfolk, VA; San Diego, CA; Bremerton, WA; Lancaster, OH; Virginia Beach, VA; Great Lakes, IL; then moved back to Lancaster, OH.

In Ohio, Wright worked for a sheriff’s department for 10 years, serving in dispatch as well as administration. They moved to Franklin in 2002 after Dave retired from the Navy and accepted a position with Aramark.

Wright said, “I’ve enjoyed helping people; employees and the public.  It’s been fun.  Every day is different, which at times is a good thing!”  She also has seen many changes.  When Wright joined the fire department in 2005, there were five fire stations, 132 personnel, and the department responded to 4,876 emergencies.  Today there are eight fire stations, 172 personnel, and the call volume has nearly doubled.

Wright and her husband, who also works for the City of Franklin as a Building Inspector, have two sons, two daughters-in-law, and four grandchildren. They live in Franklin and enjoy being close enough to walk to downtown.  Wright often walked to work.  She also enjoys yoga, spending time with friends and family, and pink flamingos.

Chief Garzarek said, "We wish Cyndi all the best.  We hope she enjoys her well-deserved retirement after helping take care of us for so many years.”