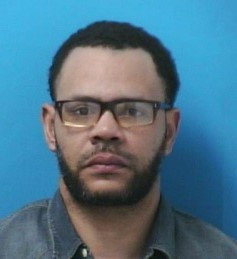 A repeat offender is back behind bars after being arrested for his second DUI. Jovan Firoul was spotted leaving a Cool Springs Boulevard restaurant at a high rate of speed at 10:15 Monday night. The officer observed Firoul’s erratic driving for a few moments before stopping him and determining that he was impaired.

About 30 people die in the US in drunk-driving crashes every day....that's one person every 48 minutes.